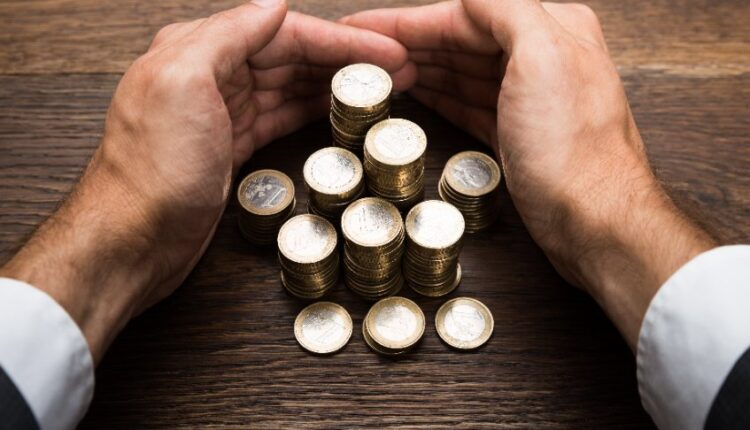 Zimplex, has reportedly filed for bankruptcy according to a corporate update released on Wednesday. The news comes just a few days after the Thailand-based crypto exchange temporarily halted withdrawals on July 20 before resuming limited withdrawals last week.

According to the update, Zimplex specifically filed for bankruptcy protection against creditors’ legal action. The bankruptcy applications were filed in Singapore on July 22 by the consortium of Zimplex companies. The companies include Zipmex Company Limited, Zipmex Pte Ltd, Zipmex Exchange Indonesia, and Zipmex Asia Pte Ltd.

Zimplex has become the latest crypto firm to file for bankruptcy following the likes of Voyager Capital, and Celsius.

According to law, it will take about 30 days for a Singapore court to rule on the petition, which if granted will automatically grant Zimpex protection from the initiation or continuation of litigations by claimers.

In a statement acknowledging filing for bankruptcy, Zimplex said:

“This helps protect Zipmex against third party actions, claims, and proceedings while it is active[…] without having to worry about defending potential claims or adverse actions while we are doing so.”

Zimplex is currently only allowing customers to withdraw assets from their Trade Wallet while withdrawals from the Z Wallet remain suspended and all operations involving the Z wallet remain closed.

Workers Say Inflation Is Now the No. 1 Obstacle to a Comfortable Retirement