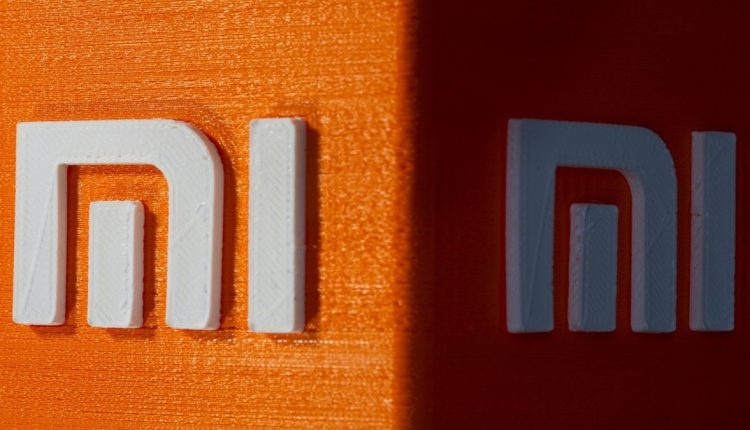 Chinese smartphone maker Xiaomi has restructured its India leadership at a time when it is facing a probe by Indian law enforcement agencies for alleged tax evasion. The company on Friday appointed Alvin Tse, a British national, as the general manager to spearhead its India operations.

Tse will replace Manu Kumar Jain, who headed Xiaomi’s India operations for seven years and moved to a global role last year. Since then, the post of India head had been lying vacant and day-to-day operations were being managed by chief operating officer Muralikrishnan B, chief business officer Raghu Reddy, and chief financial officer Sameer BS Rao.

With the border tension between India and China escalating mid-2020, Chinese firms operating in the country have come under greater scrutiny. Apart from Xiaomi, firms like Huawei and Oppo have faced probes from tax authorities.

In April, the Enforcement Directorate (ED) seized assets worth over Rs 5,551-crore belonging to Xiaomi for alleged violations of the Indian foreign exchange law. Xiaomi has since obtained interim relief from the Karnataka high court.

The ED had also questioned Jain, who is now based in Dubai as the global vice president of Xiaomi and is responsible for international strategy, including international marketing and PR.

Besides, Anuj Sharma has been brought back as chief marketing officer. Sharma was the country director of POCO India, Xiaomi’s online brand. He will spearhead the overall brand and marketing strategy of Xiaomi.

The Chinese smartphone maker said after his transition, Tse will join hands with the Xiaomi India leadership team and support the company’s next phase of growth.

“Being a British national and true global citizen, Alvin has helped Xiaomi expand successfully into many global markets. Educated at Stanford University and having worked across four of the largest smartphone and internet markets in the world, Alvin enjoys bridging markets, people, and opportunities,” the company said in a statement.