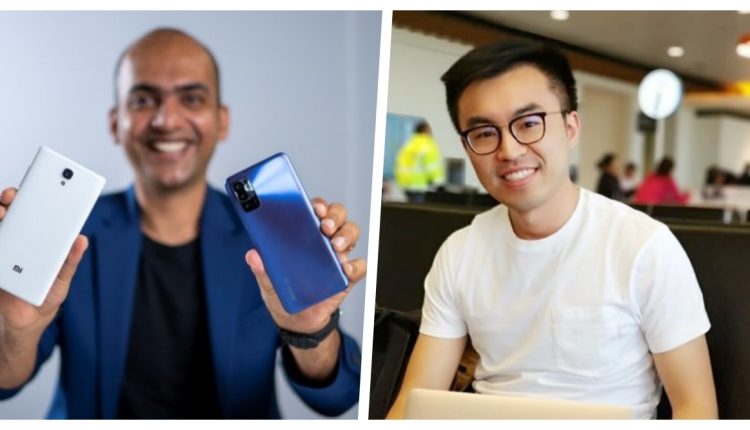 Alvin Tse will take over as General Manager of Xiaomi India, the Chinese smartphone manufacturer announced on Friday. The leadership overhaul comes following the departures of top executives as Xiaomi finds itself in the midst of an Income Tax evasion case.

The company is also embroiled in a Rs 5,500-crore remittance case being investigated by the Enforcement Directorate. The probe agency had summoned Manu Jain, the company’s former Managing Director. Jain was transitioned to a global Group Vice President role last year. He has since moved to Dubai.

A founding member of Poco, a company sub-brand, Tse is a British national and “…has helped Xiaomi expand successfully into many global markets.” The Stanford University-educated executive has worked across four of the world’s largest smartphone and Internet markets, Xiaomi India said in its statement.

The company will further strengthen the leadership team with Anuj Sharma, who will rejoin Xiaomi India as Chief Marketing Officer. Sharma will spearhead the advancement and execution of overall brand and marketing strategy and play a role in bolstering Xiaomi’s connect with Indian consumers.

In the Income Tax case, a Reuters report, citing a source, said the Chinese company had purchased smartphones from contract manufactures in India at inflated costs, allowing it to record a smaller profit and evading corporate taxes.

In the remittances case worth Rs 5,500 crore, the company allegedly made payments to foreign entities in the guise of royalty. The case is currently in court, which has allowed the company to make only business-related payments and not royalty transactions.

During the course of investigations, Xiaomi India’s Director of Offline Sales Sunil Baby left the company. Baby was instrumental in shaping the Xiaomi’s offline presence in India.