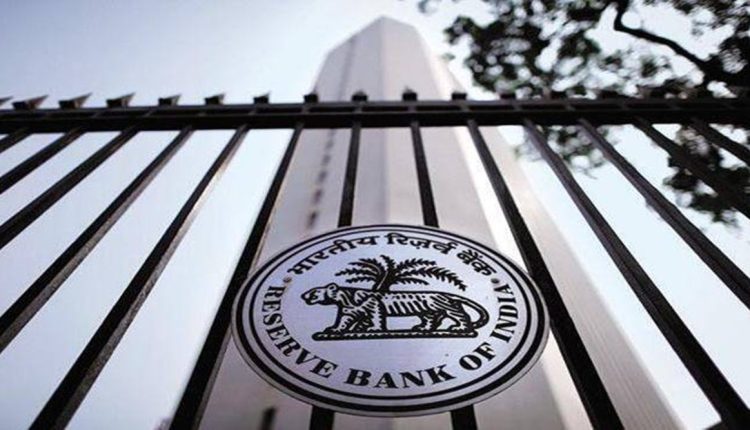 Gold loan-focussed Non-Banking Financial Company (NBFC) Muthoot Finance on Monday said it has received an approval from Reserve Bank of India (RBI) to open additional 150 branches across the country. The non-bank lender plans to open these branches across southern and northern parts of the country, a release said.

“As the economy gradually recovers, the gold loan demand remains steady and the RBI’s nod for branch expansion reinforces our optimism about a growth of 12-15 per cent in gold loan for FY23,” the company’s Managing Director George Alexander Muthoot said in the release.

These new branches, which are being opened after a gap of three years, will add to the existing network of 4,617 branches. The company plans to operationalise these branches by the next two months. It also plans to train and hire 600 more people to support this expansion. In FY22, the company saw a consolidated Assets Under Management (AUM) growth of 11 per cent to Rs 64,494 crore and a profit of Rs 4,031 crore.