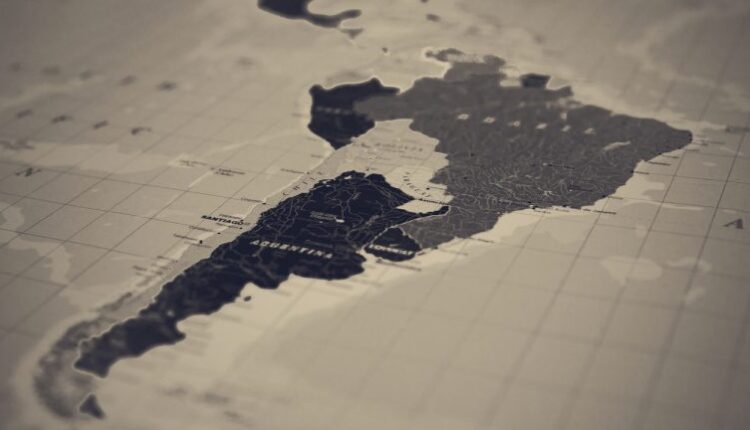 Moody’s, the asset quality rating agency, has warned the high rate of inflation that some countries are facing in Latam will affect the economic recovery in the region. Brazil, Chile, and Mexico are said to be the countries more affected by this phenomenon, and their recovery will depend on other factors to attenuate the effects of inflation.

Moody’s States Latam Spending Recovery Might Be Hampered by Inflation

Inflation is becoming a problem in several countries of Latam and the world, putting a dent in the recovery predictions of many countries after the Covid-19 pandemic. A recent note issued by asset quality rating agency Moody’s stresses that inflation will be a decisive factor in the future of the economic recovery of the area.

The note mentions Brazil, Chile, and Mexico as three of the countries whose private spending growth will be significantly attenuated by the high inflation rates they are experiencing. However, other factors will also be relevant when it comes to this spending recovery.

The note stated that the level of wages in Mexico, the consumer trust in Brazil, and the speed at which jobs are created in Chile will also influence this growth in the near future.

Mexico is one of the countries that has registered high inflation rates this year. According to numbers from Banxico, the central bank of the country, May’s inflation rate was a touch below its highest number in 21 years. Moody’s explains the large amount of people outside of the formal job system will aggravate this issue because the company expects few raises for workers in these conditions.

Brazil, on the other hand, has an advantage when compared to Mexico, because the work market has high levels of formality, and companies are more inclined to issue wage increases to keep them in line with the high inflation rates. Chile is now facing difficulties due to the political challenges of redacting a new constitution, a task that has been proposed by the current president of the country, Gabriel Boric.

This political uncertainty might negatively affect the recovery of the country. Further, Boric stated that if the proposed constitution is rejected by the Chileans, another constitutional process would have to be organized.

In April, the Bank of Spain issued a report raising concern about the development of political instabilities as a result of the loss of purchasing power by the most vulnerable households, and the influence this might have on the growth predictions for Latam.

What do you think about the influence that high inflation rates will have on the private spending growth in Latam? Tell us in the comments section below.