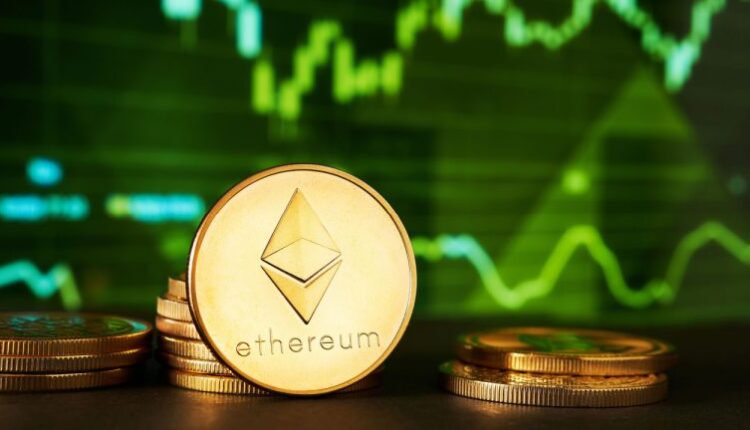 Ethereum was back above $1,700 in Thursday’s session, as the date for the long-awaited “Merge” was finally confirmed. A blog post from the Ethereum Foundation stated that the event will begin on September 6, and be completed between September 10 and 20. Bitcoin also moved marginally higher, as it continued to approach $22,000.

The world’s largest cryptocurrency surged to a high of $21,789.64 today, breaking out of a key resistance level in the process.

This resistance level was at $21,600, and has mostly held firm despite several breakout attempts this week.

As of writing, earlier gains have somewhat eased, with bulls appearing to have chosen to secure profits rather than maintain previous positions.

BTC/USD is currently trading at $21,662.44, which although is still above the ceiling, sees the token over $100 lower than today’s peak.

Today’s rally comes despite the 10-day (red) moving average continuing to trend in a downward direction.

The big crypto story on Thursday was with ethereum (ETH), which once again climbed above $1,700 earlier in the day.

ETH/USD raced to an intraday high of $1,712.55 during today’s session, as markets reacted to the latest news surrounding The Merge.

In a blog post late on Wednesday, the Ethereum Foundation stated that, “Following years of hard work, Ethereum’s proof-of-stake upgrade is finally here! The successful upgrade of all public testnets is now complete, and The Merge has been scheduled for the Ethereum mainnet”.

They added that the event will commence on September 6, and end between September 10 and 20.

As a result of the announcement, ethereum briefly broke out of its resistance level at $1,705, with the relative strength index (RSI) also climbing.

The RSI moved past its ceiling at 49.50, and as of writing is tracking at 50.85, which is its strongest reading since August 18.

Should today’s rally continue, traders will likely be targeting an exit close to the $1,800 level.

Will we now see bearish sentiment rise in ethereum in the coming days? Leave your thoughts in the comments below.