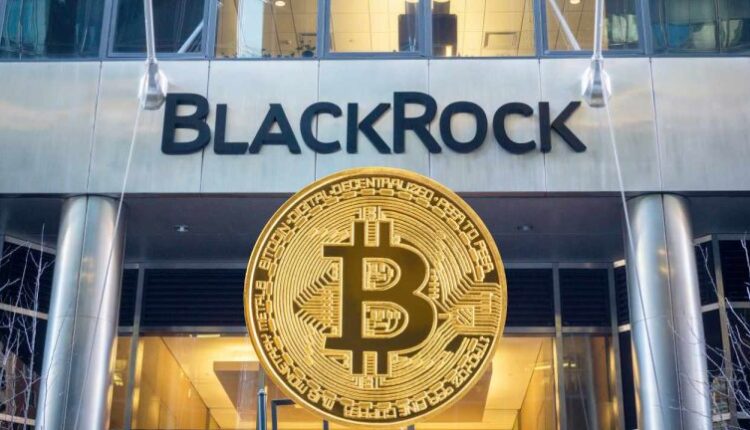 The world’s largest asset manager, Blackrock, has launched a spot bitcoin private trust. “Despite the steep downturn in the digital asset market, we are still seeing substantial interest from some institutional clients,” said Blackrock.

Blackrock, the world’s largest asset manager, has launched “Blackrock bitcoin private trust.” According to a Thursday blog post, the spot bitcoin private trust, available to U.S. institutional clients, seeks to track the performance of BTC, less expenses and liabilities of the trust.

Despite the steep downturn in the digital asset market, we are still seeing substantial interest from some institutional clients in how to efficiently and cost-effectively access these assets using our technology and product capabilities.

“Bitcoin is the oldest, largest, and most liquid cryptoasset, and is currently the primary subject of interest from our clients within the cryptoasset space,” the asset manager added.

Blackrock further explained that it has been conducting work in four digital asset areas where it sees potential to benefit its clients and capital markets more broadly. The four areas are permissioned blockchains, stablecoins, crypto assets, and tokenization.

Last week, Blackrock announced a partnership with the Nasdaq-listed cryptocurrency exchange Coinbase. The collaboration will “provide common clients of Aladdin and Coinbase access to the digital assets trading lifecycle through connectivity between Coinbase and the Aladdin platform, starting with bitcoin,” Blackrock described.

In March, Blackrock CEO Larry Fink said his company “is studying digital currencies, stablecoins and the underlying technologies to understand how they can help us serve our clients.” The executive indicated increased client interest for crypto compared to last year when he said in July that his firm saw “very little” demand for crypto assets.

Meanwhile, Blackrock CIO Rick Rieder has made several bullish statements about bitcoin and crypto. He repeatedly said that the price of BTC could go up significantly. He also said in June that bitcoin and crypto are durable assets. In April, Blackrock launched a blockchain exchange-traded fund (ETF).

What do you think about Blackrock launching a bitcoin private trust? Let us know in the comments section below.

Social Security Recipients Could Get an Extra $1,900 Next Year