Why a Robust Jobs Report Is Truly Dangerous Information for Buyers 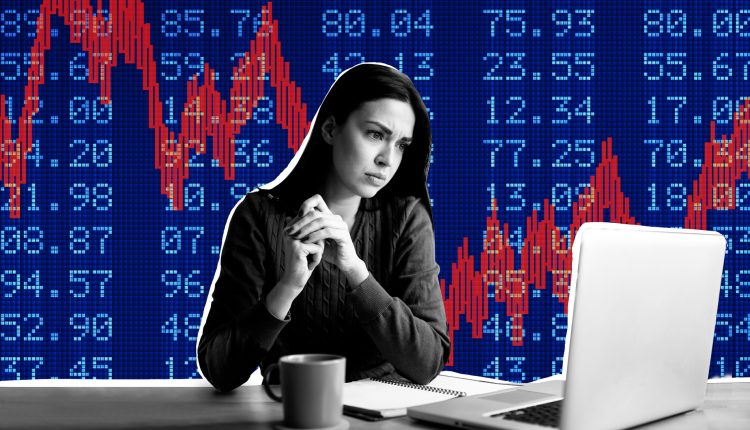 The United States added 263,000 jobs in September as the unemployment rate fell to 3.5% from 3.7% in August, according to data released Friday by the Bureau of Labor Statistics (BLS). That’s a sign that the labor market is still strong, but it might actually be bad news for investors.

The reason for that paradox? Persistently high inflation that’s causing financial hardship for millions of families and businesses across the country, and the Federal Reserve’s ongoing battle to curb it. The Fed is aggressively raising interest rates in order to cool the economy and slow down that price growth.

But when interest rates rise, the price of assets trading on public markets — like stocks, bonds, cryptocurrencies and commodities — tend to fall. So it’s no wonder investors haven’t been thrilled to see good news about the jobs market lately. A hot labor market means the Fed is likely to keep raising rates.

“Even as the US employment situation has outperformed expectations this year by an unprecedented margin, stocks haven’t liked it one bit,” analysts from Bespoke Investment Group wrote Friday. They point out that the S&P 500 finished the day lower on six of the seven occasions where monthly jobs data came in better than expected.

Jobs growth is slowing, but not by much

Friday’s data did bring a silver lining for investors: Job growth is slowing down. Employers added the fewest jobs in September that they have in any month since the spring of 2021 and September was the second month in a row of declining growth. Unfortunately for investors, that trend probably isn’t enough to prompt the Fed to change course on interest rates — at least in the near-term.

“We would need to see several months of a weakening employment picture in order for the Fed to act,” Russell Evans, chief investment officer at Los Angeles-based Avitas Wealth Management, said via written commentary shared with Money Friday. “The Fed is very focused on inflation and that may mean that jobs are collateral damage.”

That damage could be substantial. In a recent interview with the Financial Times, former Treasury Secretary Larry Summers predicted that it will take a recession that raises the unemployment rate closer to 6% to bring inflation under control.

Here’s How Inflation Is Actually Affecting the Stock Market

Is a Bull Market Coming for Stocks? Experts Say to Watch for These 5 Signs