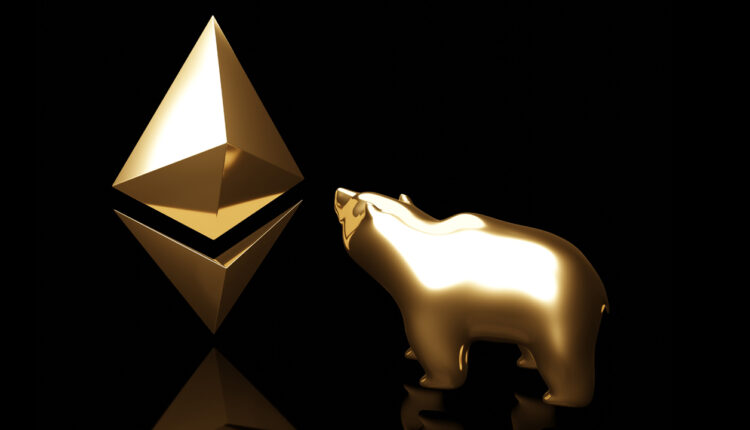 While ethereum prices jumped 61% higher during the last 30 days, the crypto asset’s U.S. dollar value is still down more than 60% lower than ether’s all-time high recorded nine months ago. Amid the market downturn, the network’s average fees have been lower than $5 per transaction and on July 30, at 9 p.m. (ET), the average fee was roughly 0.001 ether or $1.70 per transfer. Moreover, the Gas Tracker on etherscan.io recorded even cheaper transfers this weekend, as transactions in the $0.18 to $0.66 range have been confirmed by ethereum miners.

Ethereum is more than 60% less valuable than it was on November 10, 2021, but network transfer fees have been much lower these days. Data shows on July 30, Ethereum’s average transaction fee was roughly 0.001 ETH or $1.70 per transfer.

Data transfers at the end of July on the Ethereum network indicate transfer costs recorded by etherscan.io’s Gas Tracker were a lot lower than bitinfocharts.com estimates. Gas Tracker stats say an Opensea sale on July 30 could cost a user $0.86, an Uniswap trade was estimated to cost $2.21, and an ERC20 transfer on Saturday was around $0.65.

Layer Two Fees Hang Below $0.50 per Transfer or Swap

Low through high Ethereum network transfer fees recorded by etherscan.io were between five to six gwei per transfer on July 30. These values are a lot different from the transfer costs recorded nine months ago when ETH reached $4,878 per unit.

At that time, bitinfocharts.com metrics detail that the average ETH transfer fee was around $29 per transfer. A snapshot recorded on archive.org shows etherscan.io’s Gas Tracker charted cheaper transaction rates.