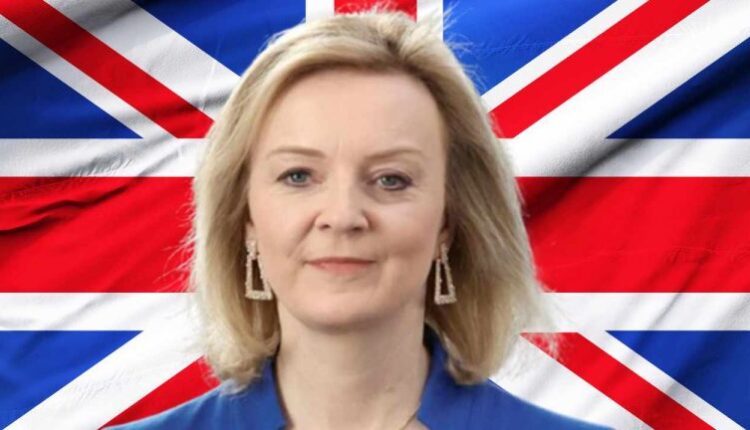 Liz Truss, Britain’s new prime minister, previously said: “We should welcome cryptocurrencies in a way that doesn’t constrain their potential.” Truss beat former Chancellor of the Exchequer Rishi Sunak, who had a plan to make the U.K. a crypto-friendly nation.

Liz Truss has won the race to become the new U.K. prime minister, beating former Chancellor of the Exchequer Rishi Sunak. The Foreign minister has won the Conservative Party leadership and will be taking over from Boris Johnson.

On Tuesday, Johnson will travel to Scotland to meet Queen Elizabeth to officially tender his resignation. The queen will then appoint Truss as Britain’s new prime minister. Johnson announced his resignation in July after months of scandal.

Truss, 47, has promised to act quickly to tackle Britain’s cost of living crisis. She also said that she will come up with a plan within a week to fight rising energy bills and secure future fuel supplies. “I will take bold action to get all of us through these tough times, grow our economy, and unleash the United Kingdom’s potential,” Truss tweeted Monday.

The incoming British prime minister has not said much about crypto except for a tweet she made in January 2018. Truss wrote: “We should welcome cryptocurrencies in a way that doesn’t constrain their potential. Liberate free enterprise areas by removing regulations that restrict prosperity.”

In contrast, Sunak had paved the way for the U.K. to become a crypto hub. He and Economic Secretary to the Treasury John Glen were the architects of a comprehensive and detailed plan to strengthen Britain’s image as a hospitable place for crypto. However, both Sunak and Glen quit Johnson’s government in July.

Sunak said in April: “It’s my ambition to make the U.K. a global hub for crypto asset technology, and the measures we’ve outlined today will help to ensure firms can invest, innovate, and scale up in this country.” His colleague, Glen, similarly said:

We want this country to be a global hub — the very best place in the world to start and scale crypto-companies.

In May, the U.K. government outlined its plans to support crypto adoption in the Queen’s speech, delivered by Prince Charles. The British government also affirmed its commitment to regulate stablecoins. In July, officials from the U.K. and the U.S. discussed broader crypto regulation. In the same month, the British Law Commission, a statutory independent body, published proposals to reform laws relating to digital assets.

Truss will face an array of challenges as the new prime minister of Britain amid surging inflation. Recent data from the International Monetary Fund (IMF) showed that India had surpassed the U.K. and become the world’s fifth largest economy.

Do you think Liz Truss will lead Britain to become a crypto-friendly nation? Let us know in the comments section below.