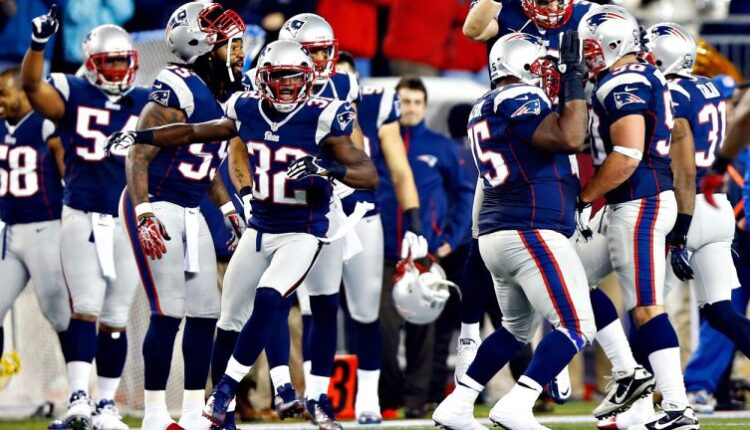 The Web3 software solutions company Chain announced the company has partnered with Kraft Sports + Entertainment, the owners and operators of the New England Patriots, New England Revolution, Gillette Stadium, and Patriot Place. Chain details that the multi-year deal will allow the company to serve as the company’s “official blockchain and Web3 sponsor.”

On Thursday, the blockchain and Web3 firm Chain said it inked a multi-year deal with Kraft Sports + Entertainment, the company led by Robert and Jonathan Kraft. The firm founded in 1998 provides operational services to the NFL’s New England Patriots, the charter club of MLS’s New England Revolution, and Gillette Stadium.

Chain is a blockchain company that is backed by Visa and Citigroup and the company recently worked with Tiffany & Co. and the Nftiff project. By working with Kraft, Chain “will work hand in hand to develop state-of-the-art Web3 experiences while utilizing Chain’s award-winning suite of products and services.”

“We are proud to partner with Kraft Sports + Entertainment to envision the future of Web3 for Gillette Stadium, the New England Patriots, and New England Revolution,” the CEO of Chain, Deepak Thapliyal said in a statement on Thursday. “Our team is excited to help Kraft Sports + Entertainment build cutting-edge experiences for stadium visitors utilizing Chain’s proprietary blockchain technology.”

The deal between Kraft Sports + Entertainment and Chain follows a number of sports deals that have been made over the last year. For instance, in mid-April, Blockchain.com inked a deal with the Dallas Cowboys and at the end of August, the company signed a deal with the Cowboys’ star quarterback Dak Prescott.

Furthermore, NFL players have also been in on the blockchain and crypto industry in some form or another.. Tom Brady, Saquon Barkley, Russell Okung, Patrick Mahomes, Aaron Jones, Rob ‘Gronk’ Gronkowski, and Odell Beckham Jr. have either been paid in crypto, done commercials, or backed an NFT project. Murray Kohl, the vice president of sales for Kraft Sports + Entertainment said his firm has “always strived to be leaders in innovation.”

“From being the first pro sports team with a website and creating the first nightly internet show to having the longest continuously running podcast in the world, we’ve embraced the opportunities that advances in technology have presented for us and our fans,” Kohl said on Thursday. “Together with Chain, we’ll look to innovate that same way with Web3. Our fans will be able to connect with the Patriots and Revolution in ways never before possible,” the Kraft Sports + Entertainment executive added.

What do you think about Chain partnering with Kraft Sports + Entertainment and the New England Patriots? Let us know what you think about this subject in the comments section below.

Binance Creates International Advisory Board to Deal with Regulatory Challenges