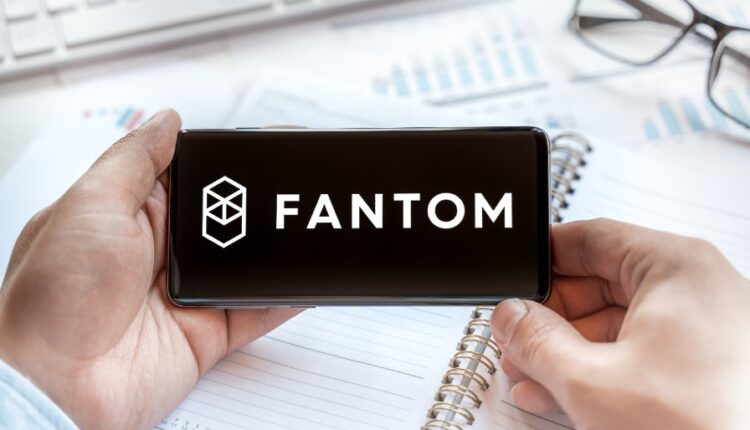 The token is currently retracing within a consolidation

A dip below the support could open more sell trades

Fantom FTM/USD has been adversely affected by the bearish correction in cryptos. The token is down 4.71% in the past day, with weekly losses at 23.51%. Currently, FTM is trading at $0.2905. Despite the negative trend, Fantom is one of Ethereum’s rivals with strong fundamentals.

Fantom is a highly scalable independent decentralized project. The blockchain is suitable for decentralized applications and cryptocurrencies. With its lower transaction fees and Fantom Opera’s high throughput, it is one of the fast-paced blockchains.

DeFi users, enterprise apps, and Ethereum virtual Machine developers are currently flocking the network. FTM, which powers staking and governance functions, is yet to reap the gains of the network’s growth. The token has remained at the center of crypto volatility.

FTM has lost a whopping 91% from its highest point year to date. The short-term technical outlook shows consolidation amid a weak momentum.

According to the daily chart, FTM has been locked in a consolidation pattern. The token has been trading between $0.2 and $0.42 price levels. The pattern has been maintained for about four months.

Currently, FTM is on a retracement amid a bearish momentum. The 20-day and 50-day moving averages offer resistance to the upside. The two averages are possible points of consolidation or resistance in the case of a trend reversal.

The RSI is currently at 36, the lowest level since June. Despite the indicator approaching the oversold zone, FTM should overcome the $0.42 resistance level to become bullish. If the reverse happens, the token could retest lower levels.

FTM faces a strong bearish momentum, with more than 23% weekly losses. The token has remained in consolidation for longer. The token could trade lower if the $0.2 support level fails to hold.

The post Watch $0.2 support as Fantom retraces amid consolidation appeared first on CoinJournal.

How to Remove AvanteUSA from Your Credit Report