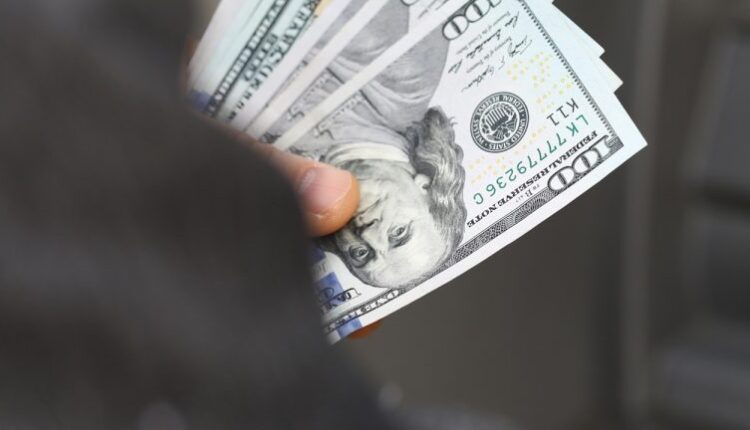 Following the bankruptcy judge approving the release of $270 million in cash deposits, the crypto firm Voyager Digital has announced that it plans to open cash withdrawals starting on Thursday, August 11. After the cash withdrawal gates are open, Voyager customers can withdraw up to $100K in cash via an automated clearing house (ACH) transfer.

Last month, on July 1, Voyager Digital suspended trading, deposits, and withdrawals, and a week later, the company officially filed for bankruptcy protection. Voyager had significant exposure to the now defunct crypto hedge fund Three Arrows Capital (3AC), and 3AC defaulted on a $620 million loan owed to Voyager.
On August 4, 2022, the Wall Street Journal reported that Judge Michael Wiles of the U.S. Bankruptcy Court in New York approved the release of $270 million in cash deposits held by Metropolitan Commercial bank (MCB).
The following day, Voyager detailed in a blog post that it was updating customers on access to cash, and the next steps of the company’s reorganization process. Voyager plans to open up cash withdrawals next week, and funds will be disbursed to people’s accounts around 5-10 business days later.
“We anticipate resuming access to the Voyager app for cash withdrawals only, starting on Thursday, August 11th,” Voyager said on Friday. “Customers with cash (U.S. dollars) in their accounts will receive an email with more details before cash withdrawal access in the app becomes available.”
At the same time, Voyager is “simultaneously pursuing a standalone restructuring process and a potential sale of the company.” Bidding for the company begins on August 26 and the sale hearing will be “held on September 8th.”

The U.S. Bankruptcy Court in New York is also giving Voyager customers up until October 3, 2022 to file claims against Voyager, which includes claims for cryptocurrency holdings. Voyager has also created an Official Committee of Unsecured Creditors (UCC) last month.
“Once cash withdrawals are enabled, customers can request withdrawals of up to $100,000 via ACH in a 24-hour period,” Voyager’s blog post concludes.

What do you think about Voyager Digital opening up cash withdrawals on August 11? Let us know your thoughts about this subject in the comments section below.