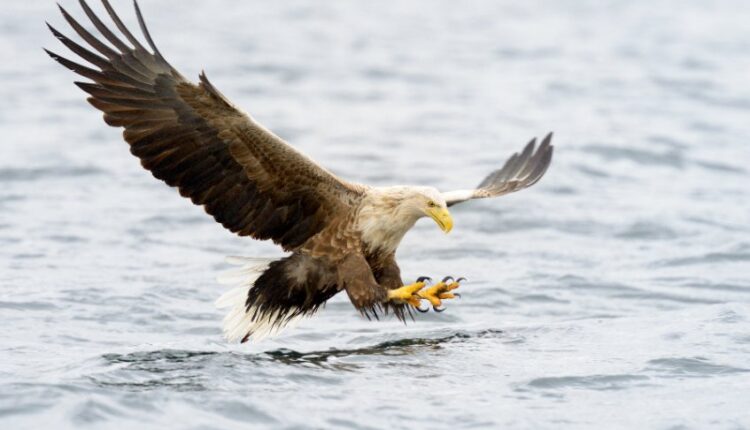 According to the filing, AlamedaFTX’s bid is selfish and could “harm customers.”

Lawyers representing the firm argue that FTX’s proposal contravened the Bidding Procedures and aimed at generating publicity rather than being focused on giving value to Voyager’s customers.

“AlamedaFTX’s actions are not value maximizing,” the lawyers wrote, noting that the acquisition bid “is nothing more than a liquidation of cryptocurrency on a basis that advantages AlamedaFTX.”

FTX last week sent a bid for Voyager’s assets, promising to allow affected customers access to a portion of their held assets rather than having to wait for the bankruptcy procedures to complete.

“The goal of our joint proposal is to help establish a better way to resolve an insolvent crypto business – a way that allows customers to obtain early liquidity and reclaim a portion of their assets without forcing them to speculate on bankruptcy outcomes and take one-sided risks,” FTX CEO Sam Bankman-Fried said.

The statements in the press release were also misleading, the lawyers claimed – only tailored to benefit FTX based on assets it deems valuable, while completely ignoring that which it sees as being of no value. According to Voyager, the proposal is nothing but a “low-ball bid dressed up as a white knight rescue.”

Bankman-Fried believes otherwise and says the offer his firms put forth represent the best for customers.

In any case, he contends those opposed are likely those intending to benefit the most from the remaining Voyager assets as the bankruptcy process drags on.

11) The consultants, for instance, likely want the bankruptcy process to drag out as long as possible maximizing their fees. Our offer would let people claim assets quickly.

Or people who wanted to submit a lower bid–taking a large share of customer assets in the middle.