Vitalik Buterin says Ethereum’s transition has been ‘long and complicated’ 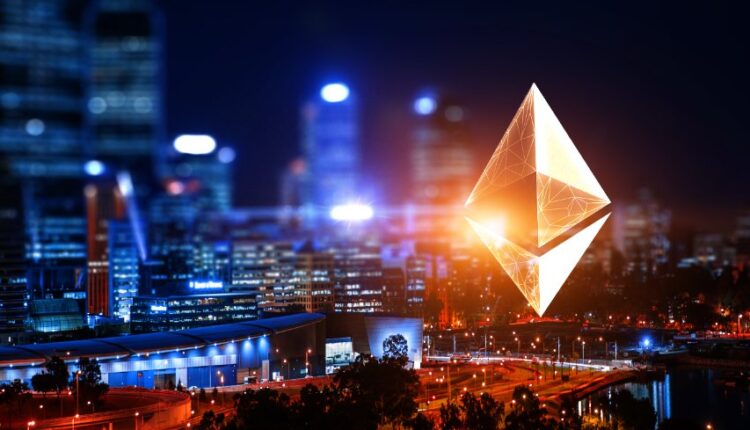 Ethereum network will be 55% complete after the ‘merge’, says co-founder Vitalik Buterin.

Ethereum co-founder Vitalik Buterin has hinted at the network hitting the 55% roadmap completion level after its much-anticipated “Merge.”

The countdown to the switch from proof-of-work (PoW) to proof-of-stake (PoS) is now ticking after last week’s announcement of 19 September as the date it finally happens.

According to him, the road towards proof-of-stake has been long and arduous for the community.

“The Ethereum protocol right now is in the middle of this long and complicated transition, and it’s a transition toward becoming a system that is more powerful and robust in so many ways,” he said.

He then talked of the “big five” developmental stages of the Ethereum protocol roadmap – the merge, the surge, verge, the purge and the splurge – with the PoS switch reflecting the “Merge” and sharding representing the “Surge.”

The merge, which is the transition so far, has achieved much and the decentralisation goal is not far off. However, there’s still much to do, with the network’s overall roadmap likely to hit only the “55% complete” level post-merge.

Completing the transition, he explained, involves “deep changes,” which he says include monetary policy (reduction of issuance), security model and transaction inclusion process.

Scalability is also going to be a big part of Ethereum’s key features – especially as the roadmap moves to the “Surge.”

As is the case, Ethereum 2.0, or ETH 2.0, will usher in the era of 100,000 transactions per second, with shard chains astronomically improving transaction per second (TPS) count from the current average of 30 TPS.

You can watch Vitalik Buterin’s EthCC address in the video below.

The post Vitalik Buterin says Ethereum’s transition has been ‘long and complicated’ appeared first on CoinJournal.