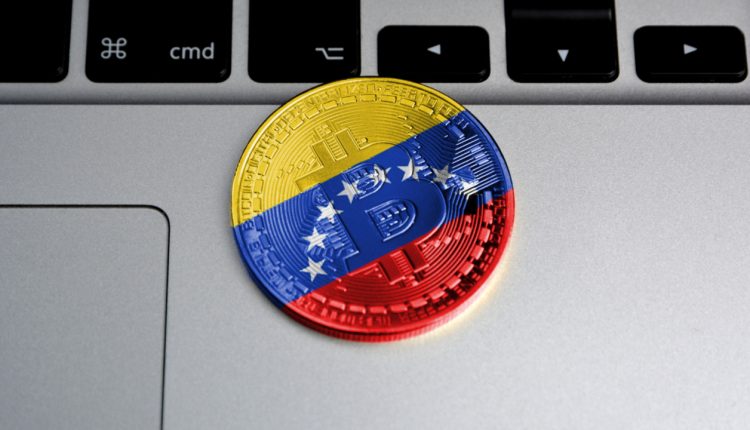 Sunacrip, the Venezuelan cryptocurrency watchdog, has issued a new internal providence that defines the guidelines it will follow in dealing with reports of suspicious activity related to fintech platforms. The document describes that the use of unauthorized platforms might constitute a suspicious activity, which could ostensibly lead to penalties of $15,000 for its customers.

The providence, which is an internal document signed by Joselit Ramirez, head of the organization, seeks to include different Financial Action Task Force (FATF) directives in its working processes to detect money laundering and terrorism financing schemes. Venezuela is not part of the FATF currently due to the sanctions the country faces internationally.

The internal providence states that using non-authorized exchanges might be considered an alert signal that can be reported to the national financial intelligence organization to be investigated and sanctioned. While the memo does not indicate which penalties can be applied for these violations, another related law does define sanctions for using crypto assets without authorization, establishing penalties of up to $15,000.

This new set of measures might affect users of some exchanges like Binance, which despite being very widely used by the crypto community in the country, lacks official registration and authorization with the institution. Users of the exchange might flee to other platforms to avoid these sanctions. Other popular exchanges in the country are not on the list of authorized exchanges either.

In January, Sunacrip revoked the licenses of two exchanges and informed about the ones that were authorized by the organization, leaving some important names like Binance, out. At the time, Ramirez told users to refrain from using these unauthorized exchanges.

But it’s not only cryptocurrency exchanges that are affected by this regulation. Fintech platforms and fiat exchanging services that are operating in the country would also be included in the scope of this providence.

Raul Velásquez, a Venezuelan lawyer and cryptocurrency enthusiast, stated that the national financial intelligence unit does have the faculties to require information from crypto institutions as well as banks. “Fiat on and off-ramps are especially prone to be surveilled. However, this is a very costly and complicated task for the government institutions.” He concluded by pointing out it was very strange that the document was not published in the country’s official gazette, this being a mandatory procedure for all documents of this kind.

What do you think about the new providence of Sunacrip that establishes guidelines regarding suspicious activities on fintech platforms? Tell us in the comments section below.

The ‘young Kotak’ in the spotlight