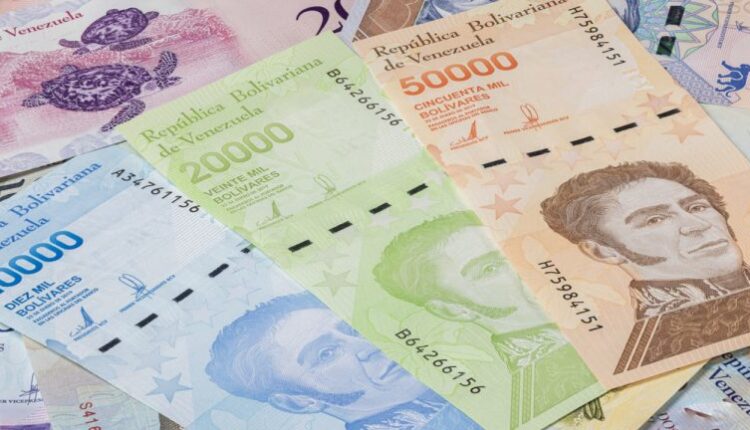 The exchange rate of the Venezuelan bolivar, the national fiat currency of the country, has plunged 35.51% against the U.S. dollar this week as a result of various factors, reaching 8.70 bolivars per U.S. dollar. According to economists, this will cause an increase in prices in the near future, with the exchange rate predicted to reach up to 12 bolivars per dollar by December.

Venezuelan Bolivar Drops 35.51% Against USD in a Week

Many Latam countries are being affected by the strength that the U.S. dollar has shown this week. The Venezuelan bolivar, the official currency of the nation, lost 35.51% of its value against the U.S. dollar. The exchange rate reached 8.70 bolivars per U.S. dollar, an all-time high according to Monitor Dolar, a popular Twitter account that averages the cost of the U.S. currency on several exchanges. However, prices reached over 9 bolivars per dollar on the popular P2P exchange at Binance.

The official exchange rate reached 7.10 bolivars per U.S. dollar, 1.60 bolivars less than the parallel value. Asdrubal Oliveros, head of market research firm Ecoanalitica, explained there are two factors affecting the exchange rate: The first one has to do with the rise of public spending, which has put more bolivars in the hands of citizens and companies that are enticed to purchase dollars to preserve their savings.

The other factor has to do with the intervention that the Central Bank of Venezuela has been executing, putting dollars on sale via national banks. This intervention has been reduced this week, with sources reporting that less than the 20% of what is commonly auctioned was offered this week.

To Oliveros, this will cause an abrupt rise in prices, which will affect the inflation numbers that had been somewhat controlled until this month. Predictions for the end of the year foresee the exchange rate’s continued rise if the central bank does not interfere with the same amount of funds to keep the market fed with foreign currency.

In this sense, Luis Arturo Barcenas, a Venezuelan economist, expects the exchange rate to climb between 10 and 12 bolivars per dollar by the end of the year. Barcenas stated:

The monetary mass has doubled in 8 months, due to the pressures that the government has received for the payment of salaries and bonuses.

The Central Bank of Venezuela will organize a new intervention to put $200 million dollars in an auction on national banks this week to try to stop the rise of the exchange rate. The bank will be auctioning double what is normally negotiated weekly.

The country had to execute a currency redenomination last year, slashing six zeros from its currency to ease the work of making payments and handling the money.

What do you think about the recent devaluation of the Venezuelan bolivar? Tell us in the comments section below.