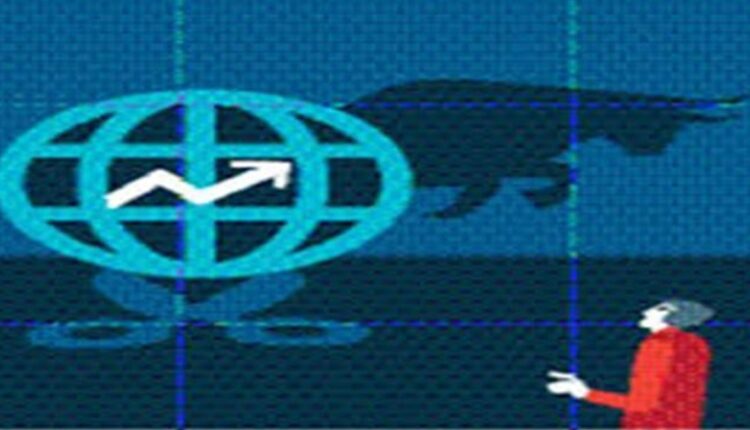 The Federal Open Market Committee (FOMC) holds eight regularly scheduled meetings during the year and other meetings as needed. The next FOMC meet is on July 26-27 and the investors globally will be watching it with bated breath. With inflation running hot, the Fed is expected to hike rates by 100 basis points ( 1 per cent) later this month.

The U.S. Bureau of Labor Statistics had announced inflation of 9.1 per cent for June 2022, the largest 12-month increase since November 1981. The peak inflation may still be out of reach as of now. “The markets prepared for another 100 bps hike in the July 26-27 meeting. The Fed is paying closer attention to an inflation measure that includes volatile food and energy prices as it aggressively raises interest rates,” says Mitul Shah- Head of Research at Reliance Securities.

Many other industry experts are echoing that view. “With inflation pressures intensifying, future markets are now pricing in the possibility of a 100bps hike in this coming July FOMC meeting instead of 75 bps hike that was earlier priced in”, says Ritika Chhabra, Economist and Quant Analyst at Prabhudas Lilladher.

Cost pressures due to supply crunch may have moderated, but if costs remain elevated and the economy starts reeling after aggressive rate hikes, the impact could be more drastic on asset classes including equities. Inflation has emerged as the biggest roadblock for the equity asset class and it remains to be seen how much rate hikes are in store before it is controlled. Till then the stocks may continue to remain in bear market territory.

Soumyo Sarkar, Ex-Wall Street Fund Manager and a Member of the Financial Advisory Council at Fintso (wealthtech platform) is of the opinion that, “In the current cycle, we expect the Feds to raise the Fed funds rate, currently at 1.75%, to around 3.5% by year end or before and then pause and see where inflation is then, before deciding on further rate raises.”