US Stock Futures Now: S&P 500 and Nasdaq in positive territory ahead of inflation data 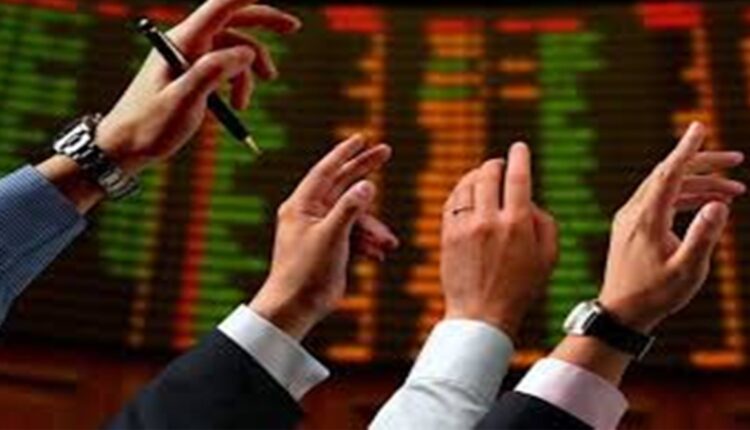 S&P 500 and Nasdaq 100 futures on Wednesday are in slightly positive territory after yet another volatile session Tuesday that ended with both indices solidly in the red. US inflation data is expected to be at a fresh four-decade high. US inflation likely hit a fresh pandemic peak in June, keeping the Federal Reserve geared for another big rate increase. “US inflation is expected to hit a new 40-year high in June, at 8.8% according to Bloomberg consensus. The high inflation is propelled by soaring prices of gas, food and housing. Any number higher than 8.8% might trigger a further sell off in risk assets,” says Ritika Chhabra, Economist and Quant Analyst at Prabhudas Lilladher.

“Having said that, the Fed is expected to raise the fed fund rate by 75bps in the coming FOMC meeting irrespective of the outcome, as inflation continues to be elevated well above the Fed’s 2% target,” adds Ritika.

And, the recessionary fears are rising. The 10-year yield touched 12.4 basis points below the 2-year rate, a level unseen since 2007. WTI crude oil stabilized at about $96 a barrel after a big fall. Kunal Sawhney, CEO of Kalkine Group says, “Recession fears are continuously permeating to dampen investors’ sentiments as the economy is dealing with headwinds. No two recessions are the same. The one in 2008 saw much higher unemployment and the consumers were really in a bad shape. However, inflation wasn’t as high as it is now.”

Meanwhile, the Bureau of Labor Statistics has tweeted – We’re aware of a fake CPI release image circulating on Twitter. It is a fake. Stay tuned for the real CPI release tomorrow at 8:30 AM ET. “Investors will look at the all-important CPI data on Wednesday as analysts’ estimates are for a fresh peak of 8.8% YoY in June against 8.6% in May. The pressure on the Fed is immense to keep interest rates high to cobble inflation,” says Sawhney.

Total nonfarm payroll employment rose by 372,000 in June, and the unemployment rate remained at 3.6 percent. Notable job gains occurred in professional and business services, leisure and hospitality, and health care.

Rapidly tightening monetary policy in the US and elsewhere to fight price pressures is fueling worries about growth and leaving markets nervous. “This week will also see the start of the earnings season, which will have a bearing on the market,” adds Sawhney.