US Lawmaker Slams SEC for Not Regulating in Good Faith — ‘Under Chair Gensler, SEC Has Become Power-Hungry’ 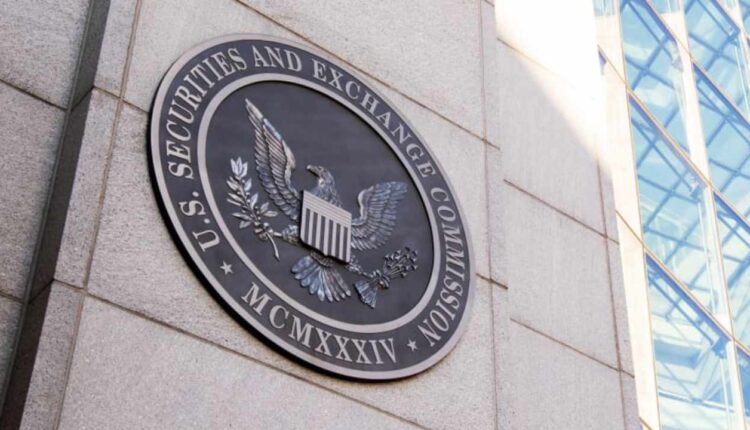 A U.S. congressman has slammed the Securities and Exchange Commission (SEC) and Chair Gary Gensler for cracking down on companies outside the SEC’s jurisdiction. The SEC “is not regulating in good faith,” he said, adding that “Under Chair Gensler, the SEC has become a power-hungry regulator.”

The director of the Division of Enforcement at the U.S. Securities and Exchange Commission (SEC), Gurbir Grewal, testified Tuesday before the U.S. House of Representatives Committee Financial Services’ subcommittee on Investor Protection, Entrepreneurship, and Capital Markets.

During the hearing, U.S. Congressman Tom Emmer (R-MN) stated that Grewal has repeatedly blamed “the erosion of trust almost squarely on the shoulders of industry participants and companies.”

The congressman added: “The SEC is in no way blameless here. Chair Gensler’s political regime at the SEC, carried out by its Division of Enforcement, has been characterized by a focus on using enforcement to expand SEC jurisdiction at the expense of public resources, public investment in our country, and public trust in our markets.” He continued:

It seems clear to everyone, except maybe those at the Commission, that the SEC is not regulating in good faith.

“Although many sectors of the industry have grappled with the SEC’s politicization of regulation over the last 14 months, it can be seen most clearly when it comes to the digital asset industry,” he emphasized.

Emmer tweeted Tuesday after the hearing:

The SEC Director of Enforcement admits the SEC is cracking down on companies outside its jurisdiction. Absolutely unacceptable.

Under Chair Gensler, the SEC has become a power-hungry regulator, politicizing enforcement, baiting companies to ‘come in and talk’ to the Commission, then hitting them with enforcement actions, discouraging good-faith cooperation.

In an interview with Bloomberg Tuesday, Chair Gensler explained that “there’s a lot of noncompliance” in the crypto space.

The SEC chief noted that “right now there are far too many” of these trading and lending platforms that have to come in and comply with the laws and get registered. Last week, Gensler explained what investors can expect from the SEC on the crypto regulatory front.

What do you think about the comments by U.S. Congressman Tom Emmer regarding the SEC and Chair Gensler’s way of regulating the crypto sector? Let us know in the comments section below.

Syscoin to launch a ZKCross-chain bridge to prevent bride exploits