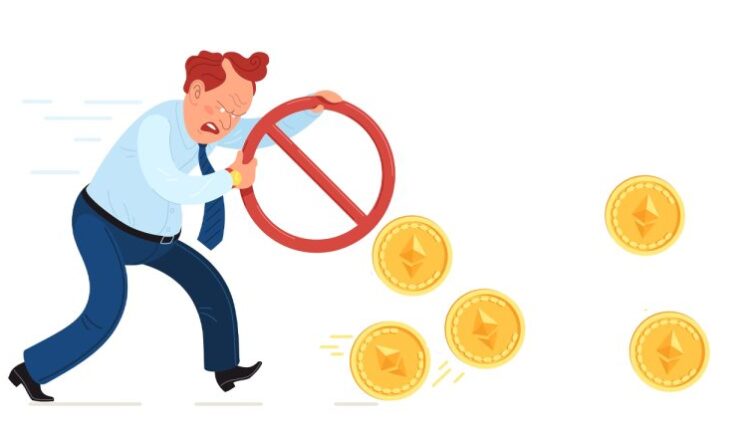 On Monday, the U.S. Treasury Department’s watchdog the Office of Foreign Asset Control (OFAC) banned the ethereum mixing application Tornado Cash. OFAC has cited that the mixer has helped North Korean hackers such as the hacking syndicate known as Lazarus Group.

OFAC has officially banned the Tornado Cash and Tornado Cash Classic websites alongside all of the digital currency addresses allegedly associated with the site.
“The following entity has been added to OFAC’s SDN list: Tornado Cash,” OFAC’s Cyber-related Designation report says.
The U.S. Treasury Department’s watchdog mentioned dozens of addresses that have held usd coin (USDC) or ethereum (ETH).
With OFAC has adding Tornado Cash and the ETH addresses allegedly tied to the platform, it means that all U.S. persons and business entities are strictly prohibited from using the mixer.
Since 2020, the U.S. has enacted legislation that can penalize any U.S. persons or entities that violate the Specially Designated Nationals list. Anyone who breaks the rule can face prison time and anywhere between $90,000 to $308,000 per violation.
The news follows the recent Debridge Finance announcement when the project’s co-founder Alex Smirnov said Debridge’s team was attacked by the infamous North Korean hacking syndicate Lazarus Group.

Additionally, in mid-April 2022, the former Ethereum developer Virgil Griffith was sentenced to five years and three months in prison for a presentation that gave North Korea ““technical advice on using cryptocurrency and blockchain technology to evade sanctions.”
OFAC has already added a few crypto addresses to the SDN list back in April. The U.S. watchdog also assumed that the recent Ronin bridge attack (Axie Infinity) was connected to the hackers from Lazarus Group.