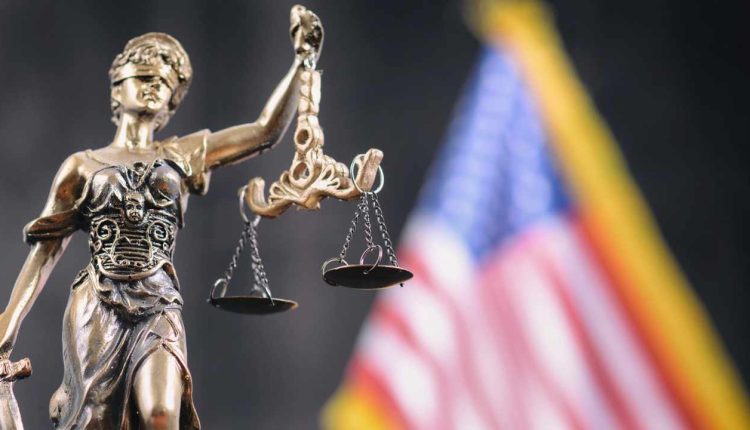 The founders of Bitmex have been ordered to pay $30 million “for illegally operating a cryptocurrency derivatives trading platform and anti-money laundering violations.” Arthur Hayes, Benjamin Delo, and Samuel Reed must pay $10 million each.

The Commodity Futures Trading Commission (CFTC) announced Thursday that the U.S. District Court for the Southern District of New York has ordered Bitmex’s founders to pay a total of $30 million dollars “for illegally operating a cryptocurrency derivatives trading platform and anti-money laundering violations.”

The orders require each to pay a $10 million civil monetary penalty, and also enjoin Hayes, Delo, and Reed from further violations of the Commodity Exchange Act (CEA) and CFTC regulations, as charged.

The orders stem from a CFTC complaint filed in October 2020 against Bitmex and its three founders.

The CFTC resolved the action against Bitmex in August 2021 that “incorporated a $100 million civil monetary penalty and injunctions against future violations of the CEA and CFTC regulations,” the derivatives watchdog detailed.

The U.S. Attorney’s Office for the Southern District of New York also “indicted Hayes, Delo, Reed, and one other individual on charges of willfully causing Bitmex to violate the Bank Secrecy Act and conspiracy to commit that same offense,” the CFTC noted, elaborating:

Hayes, Delo, and Reed have entered guilty pleas to count one of the indictments against them.

The three are scheduled to be sentenced in the upcoming weeks, the derivatives regulator added.

What do you think about Bitmex’s co-founders having to pay $30 million? Let us know in the comments section below.