Unlimited Vacation Is Hot Right Now. But Is It Actually a Good Job Perk? 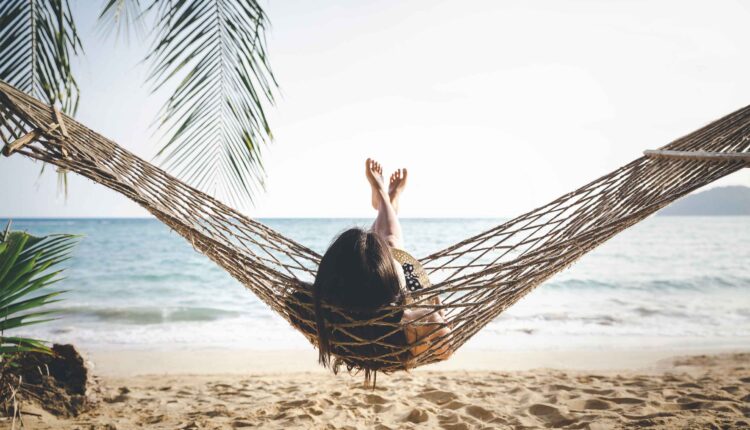 Interest in unlimited vacation has soared during the pandemic as companies and workers alike have reassessed what benefits they value. But is a no-cap vacation policy all it’s cracked up to be?

Mentions of “unlimited” PTO, or paid time off, policies in Glassdoor reviews are up 75% from pre-pandemic levels, according to a recent report from the job review site. The vacation structure is, in theory, just what it sounds like: Employees aren’t given a limited number of vacation days to take during the year. Instead, they’re able to request time off as needed as long as they do the work expected of them.

Overall, employees seem to be in favor of unlimited vacation. Glassdoor found that 88% of company reviews about unlimited time off had a positive sentiment — a record high for the job site.

But unlimited PTO as a workplace benefit has been criticized for potentially leading to less time off for employees, structural challenges for companies and more.

As nice as it might sound to not have restrictions on how much vacation you take, the reality may not be as rosy.

Job listing site Indeed has outlined some of the disadvantages of not having a set amount of time off. One of the biggest? People tend to be afraid to use it.

“Sometimes [unlimited PTO] ,” the Indeed editorial team wrote in its career guide. “Because there is no contractually mandated number of days available, some employees end up taking less than the standard two weeks as they feel uncomfortable declaring their work is done and their schedule is free.”

Employees with traditional PTO plans take an average of 15 days off a year, according to a 2017 study from human resources platform Namely. Those with unlimited policies take just 13 days off.

Another downside Indeed raised is that employees may lose out on days vacation days they’ve accrued, and would be paid out for should they quit, if their company transitions from a limited vacation structure.

When investment bank Goldman Sachs introduced an unlimited vacation policy for senior staffers in May, Veehtahl Eilat-Raichel, co-founder and CEO of Sorbet — a platform that works with employers to let employees cash out unused vacation days — told The New York Times the move was “completely driven by financials.” She added that unlimited PTO is “positioned as if it’s an amazing benefit for employees, where in fact it actually is really bad for employees and amazing for employers.”

Bentley de Beyer, Goldman’s head of human capital management, told the Times the focus was on “on incentivizing our people to take more time off, rest and recharge” and pointed out that the bank was requiring employees take off a required minimum amount of time.

While not having a concrete number of days off certainly isn’t the norm, there is growing number of companies introducing unlimited PTO. A recent survey of 200 large finance, technology and digital media companies by U.S. News & World Report found that 20% of those firms were offering unlimited vacation. Salesforce and Netflix are among major U.S. companies that don’t put a cap on vacation days.

Of course, unlimited vacation is not all bad — and it certainly works for some companies and their employees. As Indeed mentioned, the policy can relieve the pressure of working when you’re sick, enhance productivity and improve communication among teams. But both the pros and cons of this increasingly popular perk are worth considering before you take a job.

Who Gets the Option to Work From Home? There’s a Huge Disparity Tied to Income

The Best Paying Jobs in Finance for 2022

How to Write a Resume