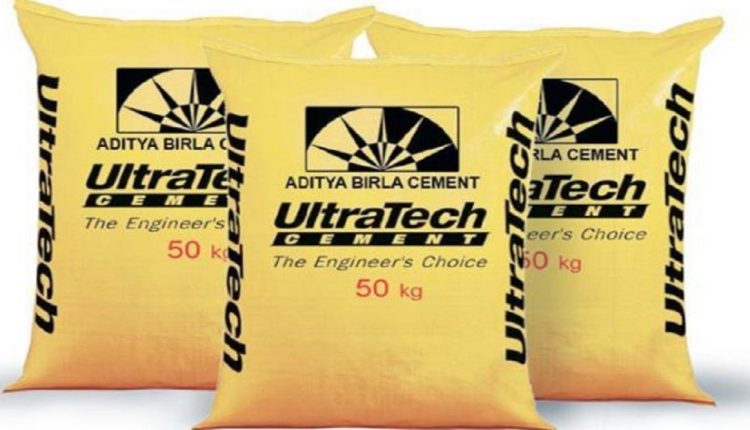 UltraTech Cement, India’s largest cement producer, on Thursday announced plans to invest Rs 12,886 crore to increase its production capacity by 22.6 million tonnes per annum (MTPA) through a mix of brownfield and greenfield expansion.

Following the capacity addition, the Aditya Birla Group firm’s total capacity will rise to 159.25 MTPA, strengthening its position as the third-largest cement company in the world, outside of China. This would be achieved by setting-up integrated and grinding units and bulk terminals across the country, the firm said in a statement.

The commercial production from these new capacities would go on stream in a phased manner by FY25. UltraTech’s current expansion program is on track and estimated to be completed by the end of FY23.

“This ambitious capacity expansion plan is a significant milestone in the ongoing transformational growth journey of UltraTech. The company has more than doubled its capacity over the last five years and is committed to meeting India’s future needs for housing, roads, and other infrastructure,” Aditya Birla Group chairman Kumar Mangalam Birla said.

“This investment is backed by a strong conviction on India’s growth potential as well as a deep and nuanced understanding of the market dynamics of the cement industry. Given the size of the investment outlay, I am confident that this new capacity creation will have a multiplier effect leading to jobs and growth across multiple regions in India,” Birla added.

The decision to hike production capacity was taken at the company’s board meeting held on Thursday.

The Indian cement sector is also getting tailwinds due to the government’s focus on infrastructure and revival of the housing sector.

UltraTech Cement’s plans to hike capacity follows Adani Group’s acquisition of Holcim’s Indian entities – Ambuja Cements and ACC – for $10.5 billion last month, a move that may further intensify consolidation in the industry due to heightened competition and as big players want to maintain or enhance their market share. The top-rung players – including JSW Group – might look at acquiring the stressed assets available in the country.

The stressed assets include Jaypee Group (11.45 MTPA), Andhra Cement (2.6 MTPA), Cement Corporation of India (8.5 MTPA), Vadraj Cement (6 MTPA) and Bheema Cement (1.4 MTPA). The wave of consolidation is expected to be kick-off by Adani, which is likely to merge Ambuja Cements and ACC into a single entity.