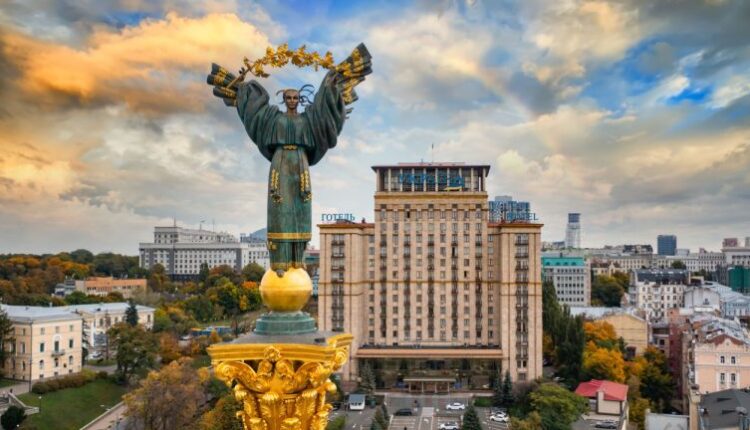 Work is underway in Ukraine to update the legal act that applies to cryptocurrencies in order to align the nation’s legislation with European standards. Several government institutions in Kyiv are preparing changes to the bill “On Virtual Assets,” which was signed into law earlier this year.

Ukraine’s law “On Virtual Assets,” the main piece of legislation that concerns the country’s crypto space, will be amended in accordance with the provisions of the European Union’s Markets in Crypto Assets (MiCA) legislative package.

Since the East European nation was granted the status of a candidate for EU membership, Ukraine needs to adapt its national legislation to European standards, the country’s Ministry of Digital Transformation explained, quoted by the crypto news outlet Forklog.

The law was first adopted by the Ukrainian parliament a year ago, but President Volodymyr Zelenskyy returned it with some recommendations. The Verkhovna Rada passed the revised bill in February of this year and Zelenskyy signed it into law in March.

The virtual assets (VA) legislation may now undergo significant change, the report reveals. The National Securities and Stock Market Commission (NSSMC), the National Bank of Ukraine (NBU), and representatives of the industry are also working on the amendments. The digital ministry elaborated:

The revision may even affect the adopted classification of virtual assets. The terms for initial VA offerings will also be reviewed.

The new version of the law “On Virtual Assets” is likely to be filed towards the end of 2022. The NSSMC emphasized the update is necessary in order to develop rules for the taxation of cryptocurrencies which will be introduced with a separate bill. The VA legislation will enter into force only after the amendment of Ukraine’s Tax Code.

Government efforts to regulate the crypto space come after Ukraine gradually became a leader in terms of cryptocurrency adoption in the region and beyond. Blockchain analytics company Chainalysis ranks the country third in the latest edition of its global crypto adoption index.

Ukraine received the status of a candidate for EU accession in June. In early July, the key participants in the European Union’s complex legislative process — the Parliament, Council, and Commission — agreed to implement MiCA across the 27-strong bloc.

Do you expect Ukraine to finalize its crypto legislation by the end of this year? Tell us in the comments section below.

Greenback Scholar Asks: When Ought to I Use ‘Purchase Now, Pay Later’ Apps?