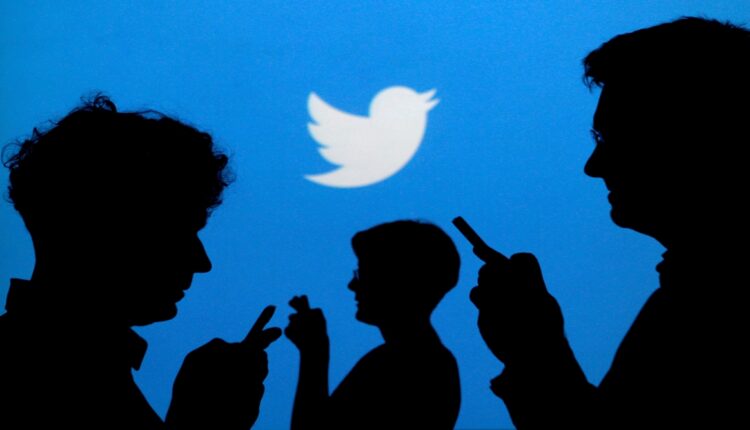 witter is testing a new CoTweets feature to allow two accounts to co-author and be tagged in a single tweet. Twitter has also confirmed the feature, now live for some users for a limited time. Twitter began to experiment with CoTweets earlier this year.

“We’re continuing to explore new ways for people to collaborate on Twitter,” Twitter spokesperson Joseph J Nuñez told The Verge. “We’re testing CoTweets for a limited time to learn how people and brands may use this feature to grow and reach new audiences, and strengthen their collaborations with other accounts.”

Several users have been testing the feature today. The feature allows the main author to invite someone to be tagged and discuss the contents over Direct Messages. The second account needs to approve the co-authored tweet — the resulting tweet shows the names of the two persons as co-authors — but the replies are directed toward the main author.

Instagram began offering a similar feature on the service last year. It can be assumed that influencers and brands would be quick to use the feature for promotions in the same manner that they have been using the feature on Instagram.

Select accounts in the US, Canada, and Korea can now send invites to CoTweet! This experiment will run for a limited time.

In a blog post, Twitter wrote: “We’re experimenting with CoTweet as a way for two authors to share the spotlight, showcase their contributions, and engage with more people. This limited-time experiment allows select accounts in Canada, Korea, and the US to send invites to CoTweet with another account.”

The company also posted an FAQ section on the feature:

What is a CoTweet?

A co-authored tweet posted simultaneously to both authors’ profiles and timelines of their followers. CoTweets can be recognised by the two authors’ profile pictures and usernames in the header. CoTweets will help authors share the spotlight, unlock opportunities to engage new audiences, and enhance established partnerships.

When two authors CoTweet, the first step is to finalise the content, with Twitter recommending Direct Messages.

Once the message is ready, one author creates the CoTweet and invites the co-author. When the co-author accepts the invitation, the CoTweet is published on both profiles and their followers’ timelines.

How is a CoTweet drafted?

To draft a CoTweet, the author has to post the message on the Tweet composer and tap the CoTweet icon. Once a co-author is selected from the list of followers, an invitation is sent.