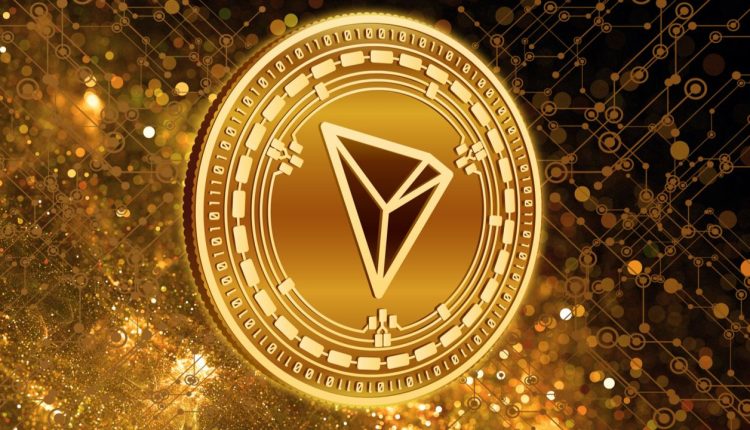 On May 5, Tron’s algorithmic stablecoin USDD went live and so far, the fiat-pegged token has been listed on a number of decentralized finance (defi) protocols. Two days later, the Tron DAO Reserve announced it purchased 504.6 million tron (TRX) to back the algorithmic stablecoin, as the project aims to leverage a decentralized forex reserve similar to Terra’s UST reserves.

Terra’s UST reserve system is becoming a popular scheme, and Tron’s USDD stablecoin project is following the pattern. Bitcoin.com News reported on Tron’s algorithmic stablecoin project on April 21, and since then the fiat-pegged crypto asset has officially launched. The project has a number of partners now and USDD is listed on Pancakeswap, Kyberswap, Sunswap, Sun.io, Curve Finance, Uniswap, and Ellipsis.

According to tronscan.org, there’s approximately 211,245,005.49 USDD at the time of writing. Statistics show on Saturday, May 7, 2022, Uniswap version three (v3) is the most active exchange to buy and sell USDD. While USDD’s $211 million market capitalization is small potatoes to Terra’s UST ($18.7B), its only been around for two days. While terrausd (UST) saw $990.3 million in 24 hour trades, USDD saw $2.31 million during the past day. USDD’s market valuation is larger than gemini dollar’s (GUSD) $199.5 million market capitalization.

On Saturday, the Tron DAO and Tron’s founder Justin Sun announced that the team purchased 504,600,250 TRX at an average price of 0.07727 per unit. The purchase will be used as a reserve asset to “safeguard the overall blockchain industry and crypto market,” Tron DAO Reserve account said on Saturday afternoon.

Decentralized, Algorithmic, and Centralized — The Quest to Perfect the Stablecoin Continues

Even though decentralized and algorithmic stablecoins sound cool in theory, there are concerns and questions about whether or not they can maintain a stable peg for as long as they exist. Of course, some centralized stablecoin projects in the past have failed, and Makerdao’s decentralized DAI stablecoin was tested during the March 12, 2020 ‘Black Thursday’ event. Makerdao uses an over-collateralization (OC) process to secure DAI’s USD peg, and two years before the March 12th event, Bennett Tomlin’s blog post predicted ethereum’s (ETH) price stress that could affect DAI’s USD peg.

In November 2020, the OUSD stablecoin issuer, Origin Protocol suffered from a flash loan attack and the coin temporarily lost its peg. During the first week of April, the Waves-based stablecoin neutrino usd (USDN) temporarily dropped from the pegged dollar price. A year ago in April, the stablecoin fei usd’s (FEI) fiat value sunk below a dollar for a short period of time. So far a number of the aforementioned projects rebounded shortly after the lost peg, and the stablecoin projects have maintained a stable peg since then.