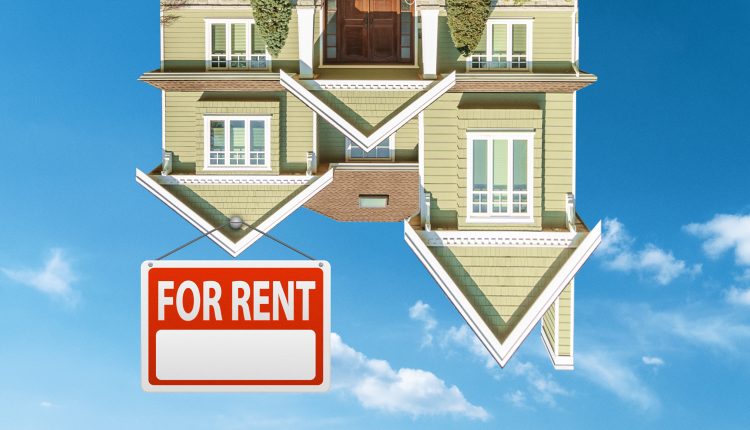 Renters are finally catching a break after almost two years of non-stop price increases and record-high costs — but don’t plan on throwing a goodbye party for your roommates anytime soon.

Several new studies show that rent prices either fell slightly or remained flat at the end of the summer, breaking a pattern of cost increases month after month throughout the pandemic.

Even so, the overall picture is bleak for renters. Costs for rentals are at or around all-time highs, and prices are significantly more expensive than they were a year ago. Demand for rentals is still strong partly because mortgage rates are high and buying a home is unrealistic for many in today’s pricey housing market.

It also remains to be seen whether the recent price decreases are part of a normal seasonal slowdown or the beginning of a sustained trend lowering costs for renters.

Prices for multifamily rental units decreased 0.1% nationally from July to August, according to a report from realty analytics firm Costar Group, which owns the online marketplace Apartments.com. Another analysis from Rent.com found that national month-to-month rents are down 2.8% for one- and two-bedroom apartments.

The online marketplace Apartment List’s 2022 National Trend Report, which covers rental pricing data in major U.S. cities and surrounding areas, found a 0.2% dip in rental costs so far in September. But it also notes that the decrease is consistent with pre-existing seasonal trends in the market, which tends to slow down as winter approaches.

While rent prices may finally be flattening out, costs are still astronomically high on a year-over-year basis. A recent Realtor.com report applauded the fact that rent price growth for studios, 1-bedroom and 2-bedroom units dropped to a single-digit rate for the first time in 13 months as of August. Yet prices were still up a steep 9.8% over the course of 12 months — outpacing overall inflation.

According to Realtor.com, the median asking rent in the country’s 50 largest metro areas was $1,771 in August, down just $10 from the record high measured in the previous month.

What’s more, some reports indicate rent might not actually be getting any cheaper. Data from the Bureau of Labor Statistics (BLS) showed national rent costs increased 0.5% from June to July, and then rose another 0.7% in August. Rent prices have increased 6.7% on a year-to-year basis, according to the BLS, the largest spike since 1986.

Analysts from Rent.com said that the month-to-month declines in rent prices could mean that the market is finally stabilizing, and the CoStar Group report highlighted that the pace of deceleration sped up enough from July to August to offer hope about prices continuing to make modest declines.

Yet in the grand scheme, rent is increasingly unaffordable for many Americans.

“We’re still on pace to end 2022 with full year rent growth exceeding any year from 2017 to 2020,” Apartment List’s research team said in a news release. “And while the rental market is showing early signs of easing, the national vacancy index of 5.2 percent remains well below the pre-pandemic norm, indicating that there is still steady pressure on the rental market.”

Realtor.com analyzes costs using a metric called Rent Share of Income, which compares the median monthly rents to the estimated median monthly household income, and the latest findings are worrisome.

“While annual rent growth is cooling, affordability concerns are still rising,” Realtor.com economists said in the report. “In August 2022, the rent share was 26.4% (vs. 25.7% in August 2021), showing that the nation’s rental affordability has worsened.”