The Secret of to Become the Best Version of Yourself

Jim Rohn famously said, “Discipline is the bridge between goals and accomplishment.”

Starbucks recently named Laxman Narasimhan as their new chief executive officer. He will join the corporation starting in October 2022, with his official role commencing in April 2023.

A former PepsiCo executive, a Reckitt Benckiser CEO, and a member of Verizon’s Board of Directors, by most accounts, Narasimhan has reached the height of his career. But how did he get there?

The answer is perhaps less about what he did and more about this: he refused to settle for anything but the best version of himself.

Let’s consider languages as an example. How many languages do you speak?

Less than 1% of the world population can speak five languages.

His formal education is equally impressive as it is eclectic. He earned a bachelor’s degree in mechanical engineering from the University of Pune, India. In addition, he obtained an MA in German and International Studies and an MBA from The Wharton School of the University of Pennsylvania.

The secret of Succession Plans from Queen Elizabeth and the British…

Aggressive between Myanmar & Bangladesh: Time to Take Steps to…

How does Hasina’s ‘Hilsa Diplomacy’ strengthen…

How to Attract Money, Wealth, and Fortune in just 15 ways

But his education was only the beginning. His resume includes 19 years at McKinsey & Company, where he rose to the director level, and the previously mentioned leadership positions with PepsiCo and Reckitt Benckiser.

Jim Rohn famously said, “Discipline is the bridge between goals and accomplishment.”

Narasimhan has certainly had the discipline to accomplish his goals.

But how many else can say that? How many of us have goals that we never achieve? How many dreams of changing our lives but never doing anything about it?

Take time this week to examine your personal and professional goals.

Are you preventing yourself from becoming the best version you can be? What will it take to no longer get in your own way?

15 of Jim Rohn’s Most Motivational Quotes: 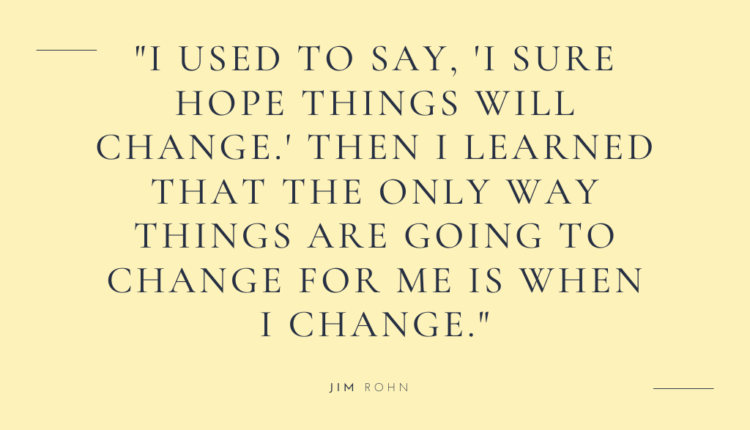 15 of Jim Rohn’s Most Motivational Quotes 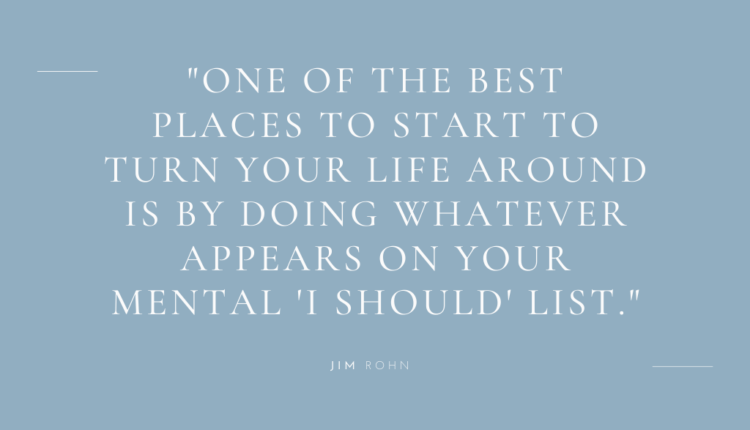 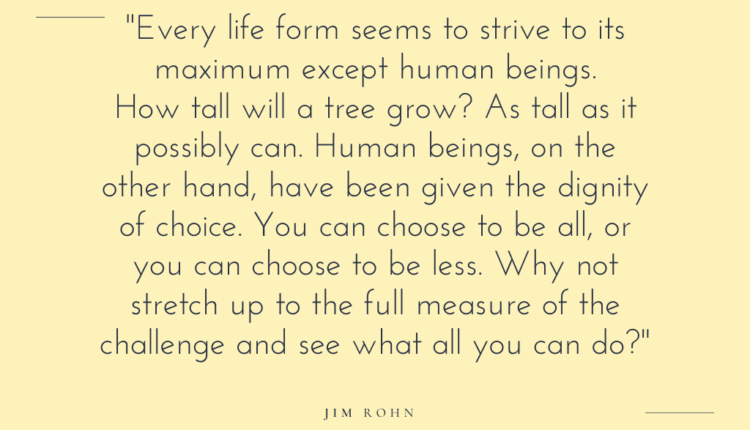 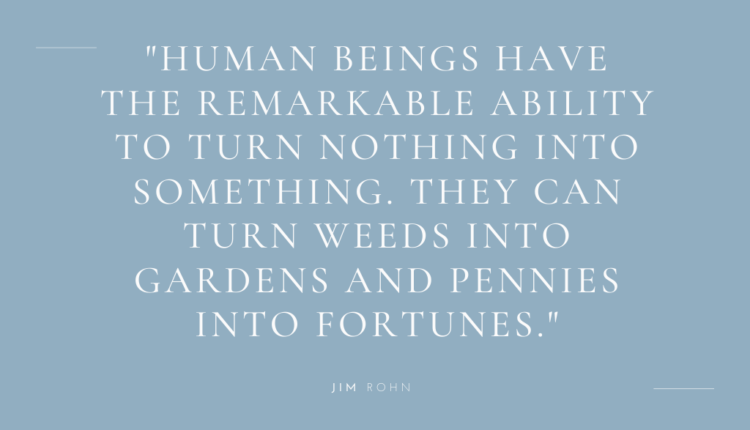 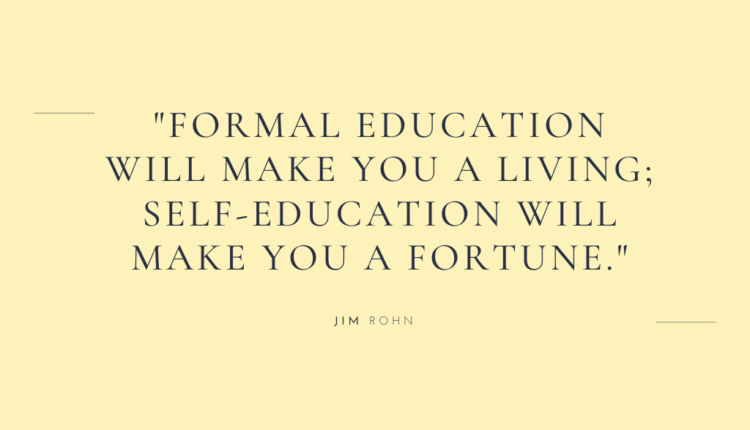 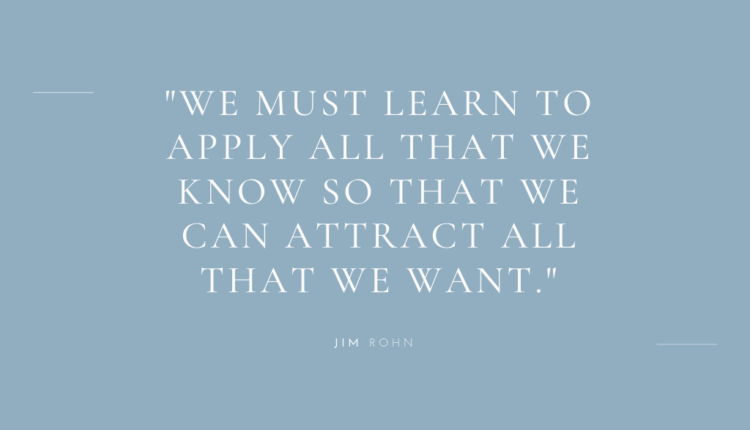 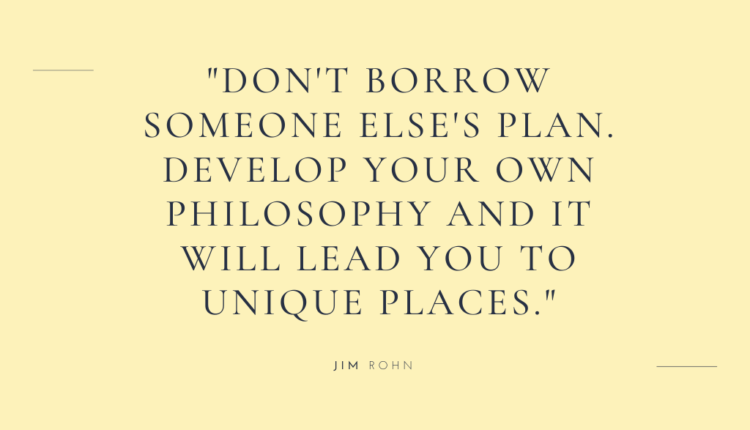 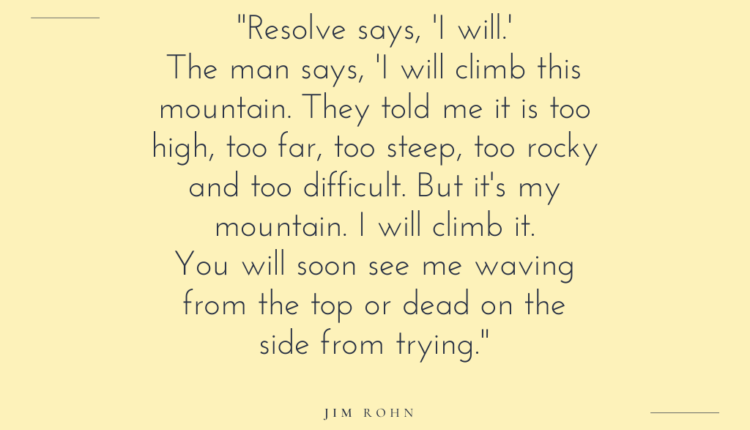 Prev 1 of 15 Next
80% Awesome
Jim Rohnthe secret
Share
Do you need to be Rich? then Subscribe to our newsletter
Sign up here to get the latest Markets & Success news, updates and special Successful and Market Analysis delivered directly to your inbox. get ride the positive vibes!
You can unsubscribe at any time

Latvian Extradited to US for Wire Fraud Involving Crypto…

Nepal’s power residue and India’s power recuperation in the…

The Persistence of Bangladesh’s Economic Growth: The China factor…