The IRS Is Sending Particular Refund Checks to 1.6 Million Taxpayers This Month 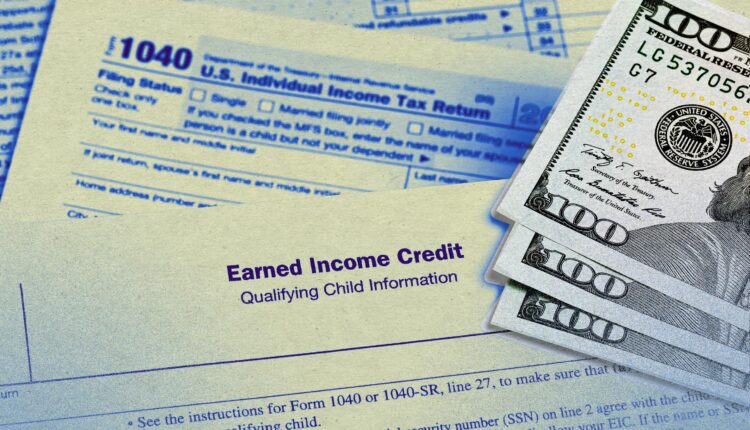 You may receive a surprise in the mail from the IRS this month — but don’t worry, it’s a good one.

The federal agency is sending out $1.2 billion in collective refunds or credits to roughly 1.6 million taxpayers who got hit with fees for filing their 2019 or 2020 federal income tax returns late. The majority of eligible Americans are set to receive those refunds by the end of September.

Most people won’t have to take any action to receive the money, according to the IRS, unless they still haven’t filed for those years.

For those in the latter category, there’s still time: Taxpayers won’t be subject to late-filing penalties if they file their returns for 2019 and 2020 by Sept. 30. If you’re one of them, be sure to act now to avoid monthly fees, which can equal as much as 25% of your unpaid tax bill.

How to get a late-filing penalty refund from the IRS

The IRS is automatically clearing penalties associated with late filing in the early years of the pandemic “following concerns we’ve heard from taxpayers, the tax community and others, including Congress,” IRS Commissioner Chuck Rettig said in a news release last month.

“This is another major step to help taxpayers, and we encourage those affected by this to review the guidelines,” he added.

If you already filed and were billed for a late-filing penalty for 2019, 2020 or both but haven’t paid, the fee will be removed from your account. Taxpayers who have already paid the fine are entitled to a refund, which should be issued via paper check, according to the Taxpayer Advocate Service.

Folks with other federal debts will have their refunds applied to those debts first before receiving any remaining funds.

Update on the IRS backlog

The penalty relief comes amid a major backlog of tax returns that the IRS is struggling to work through.

The agency said it had 7.2 million unprocessed individual tax returns this year as of Sept. 9, which includes documents for the 2021 tax year as well as prior year returns. Roughly 1.6 million returns need error correction or other special handling, and 5.6 million are paper returns that still need to be processed.

Lawmakers have repeatedly probed IRS officials as to the status of the backlog, which the agency hopes to have addressed by the end of this year, as National Taxpayer Advocate Erin M. Collins said in her mid-year report to Congress.

“The IRS has said it is aiming to crush the backlogged inventory this year, and I hope it succeeds,” Collins wrote. “Unfortunately, at this point the backlog is still crushing the IRS, its employees, and most importantly, taxpayers.”