The Card Battle Heats Up in Latam, as Ripio and Bitso Each Announce Crypto-Enabled Playing cards 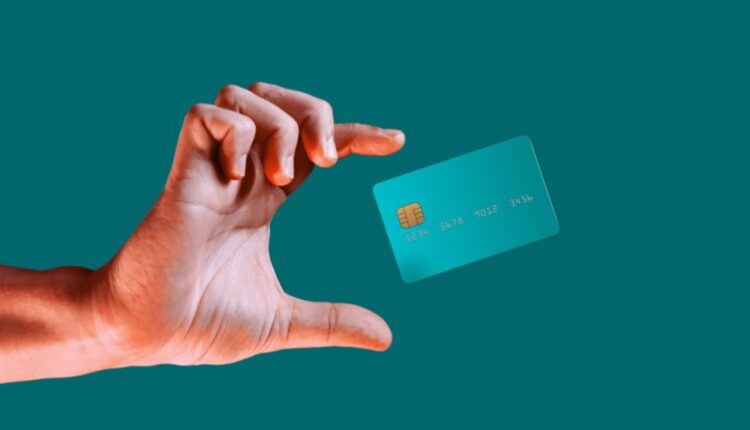 Cryptocurrency debit and credit card offerings in Latam are thriving, as two exchanges in the area are planning to launch their crypto-enabled cards. Ripio, the Argentina-based exchange, and Bitso, a Mexican exchange, both announced the future launch of their cards, in partnership with Visa and Mastercard respectively, as an answer to the rise of the popularity of crypto in the region.

The separation of the crypto market and the traditional banking world is disappearing, as more and more banking institutions are adopting crypto and offering crypto services to keep their customers in-house. Two popular exchanges in Latam, Ripio and Bitso, have announced the launch of cryptocurrency-enabled cards that will allow their customers to make purchases with their crypto holdings present on these platforms.

In the case of Ripio, the company teamed up with Visa to produce an internationally accepted prepaid card to sidestep the difficulties that credit analysis brings for customers wishing to access the instrument. The exchange expects this product to be a catalyst for people to use more crypto in their everyday purchases and payments.

The Visa-based crypto card will offer cashback of 5% on purchases made, which will be deposited to user accounts until October 31. Henrique Teixeira, global head of new business at Ripio, announced the exchange believes more than 250,000 customers will be using this card by December, with an investment of almost $300,000 in the product.

Bitso, one of the biggest exchanges in Latam in volumes traded, has also announced its intention of launching a crypto-enabled card later this year. Bitso’s CEO, Daniel Vogel, is confident that the crypto winter won’t last long, and the launch of this instrument in partnership with Mastercard is a step that shows the company is confident in the future of crypto assets.

While the company did not announce the launch date, it did explain that there is already a long waitlist for this debit card. Vogel stated that the instrument is directed to aid the needs of its customers. He explained:

We have seen certain patterns of users, on payroll days money enters Bitso and is exchanged for digital dollars and then we see that they convert them back to pesos to make their payments, we are excited to see a latent demand.

Bitso’s card will also offer cashback and will be launched in Mexico first.

These launches go hand in hand with what Kaiko, provider of digital markets data, found in a recent report, stating that users in Latam are more interested in the “real world” applications of cryptocurrency than in trading, with exchanges trying to reach more users with products to this end.

What do you think about the launch of crypto-enabled cards by Bitso and Ripio in Latam? Tell us in the comments section below.