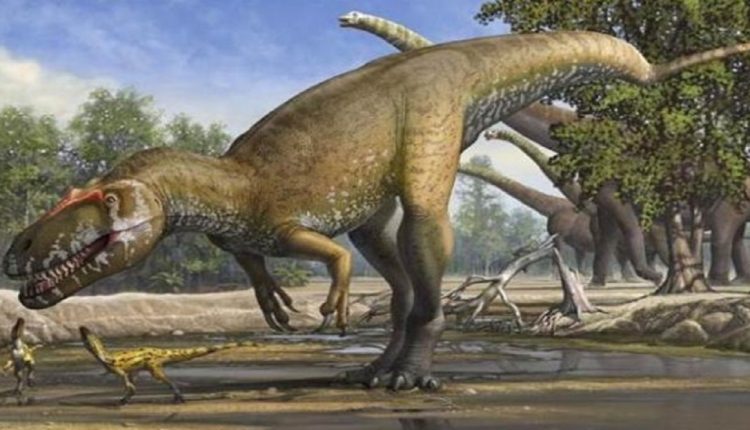 Dinosaurs that lived freely millions of years ago, were wiped out by an asteroid that had collided with Earth. The location of the asteroid’s effect has now been pinpointed by the researchers that had resulted in mass extinction.

The asteroid which killed the dinosaurs had a diameter of 10.6 to 80.9 km that collided with Earth over 65 million years ago. The collision was a sort of gift for humans as it colonised the Entire planet and made it useful for the rise of humanity.

According to France 5, an asteroid collision happened in Chicxulub, Mexico, near the Yucatán Peninsula that would have caused huge tidal waves as well as an impact crater nearly 140 kilometres wide that would have splattered the land material into space, which converted Earth into a nuclear winter like climate.

This activity would have resulted in huge earthquakes and volcanic activities. According to the scientists, the apocalyptic-like conditions would have been the main cause of dinosaur extinction.

As per France 5, Scientists have also revealed the source of the asteroid that crashed on Earth which would have formed between Mars and Jupiter’s orbits. Experts believe that an asteroid could hit Earth again which is a 250-million-year cycle wherein our subsequent generations would have passed by. But by the time this happens, humans would technically be advanced enough to deal with the space rock problem.