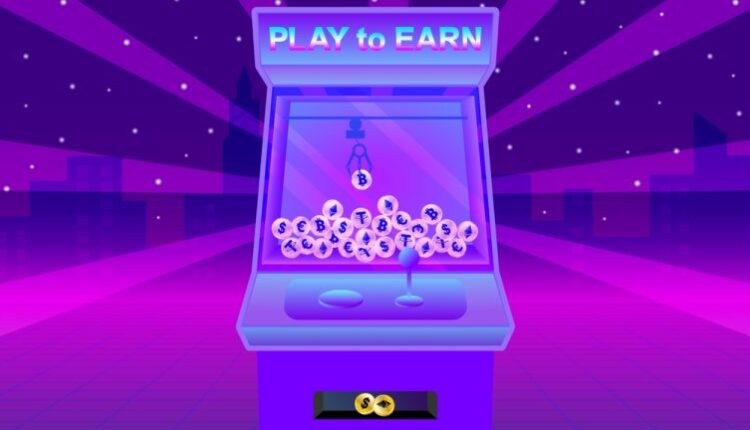 Playstudios, a mobile gaming company, has recently announced it is diving into the world of Web3 gaming. The company is launching a blockchain gaming division that will introduce the concept of “rewarded play” to its users, who already enjoy real-world rewards for playing its games. Playstudios will also invest $10 million in Web3 gaming companies.

Playstudios, a Las Vegas-based mobile gaming company that has received more than $300 million in funding, is diving into the world of blockchain and Web3 gaming. The company, which owns games like Tetris, is launching a blockchain gaming division called Playblocks, that will add blockchain-based incentives to its “rewarded gaming” program.

About this move, Andrew Pascal, founder and CEO of Playstudios, told Techcrunch:

As we enter into the Web3 space, we’ve kind of been doing play-to-earn for 10 years, so I’d argue we’re the pioneers in the world of play. We’ve spent a lot of our energy thinking about how to reward players in our games.

The new division will be built around the acquisition of Wonderblocks, a company that deals in offering play-to-earn services to third parties. Playblocks will also ostensibly benefit from the technical knowledge of Forte as part of a strategic partnership. Forte, which raised $725 million last year, provides blockchain, token, and NFT services to gaming companies, facilitating the inclusion of these technologies in new games.

Playstudios is setting up a fund to invest in Web3 gaming initiatives, seeding it with $10 million. This initiative, called the “Future Fund,” will allow Playstudios to make investments in emerging companies that also want to integrate blockchain into their business model, bringing gamers closer to the tech.

The first investments of the fund, whose amounts were not specified, were made in Forte, the company mentioned above, and the Kryptomon Company, a Pokemon-like themed game that allows users to manage and train their personal NFT creatures.

What do you think about Playstudios’ new Web3 division? Tell us in the comments section below.