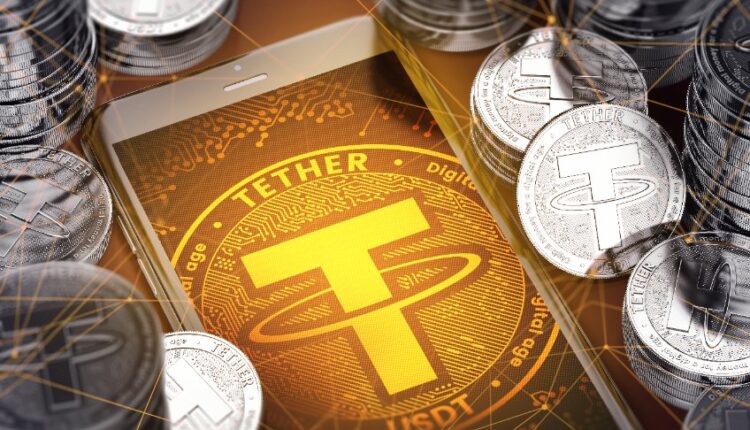 Tether’s USDT is now live on 11 blockchain networks and ecosystems, including Ethereum, Tron and Solana.

Tether, the company behind the world’s largest and most widely used US dollar-pegged stablecoin USDT, has announced that tokens are now live on the Polkadot (DOT) blockchain.

USDT, with a market capitalisation of more than $68 billion, is currently the third largest by market cap behind Bitcoin (BTC) and Ethereum (ETH).

Polkadot is a decentralised blockchain platform supporting a thriving Web3 ecosystem, and the launch of the USDT stablecoin is another milestone set to boost network growth and benefit the community of users.

“Polkadot is on a trajectory of growth and evolution this year and we believe Tether’s addition will be essential in helping it continue to thrive,” Tether CTO Paolo Ardoino said in a statement.

With this launch, USDT is adding a liquid and stable token to the network’s DeFi space and will allow users to easily move in and out – a factor not to be downplayed in a volatile market.

Tether launched on Polkadot providing a stable currency to move in and out of the network.

“Polkadot is on a trajectory of growth and evolution this year and we believe Tether’s addition will be essential in helping it continue to thrive.” – @paoloardoino, CTO at @Tether_to. https://t.co/3wZ55Bk6u7