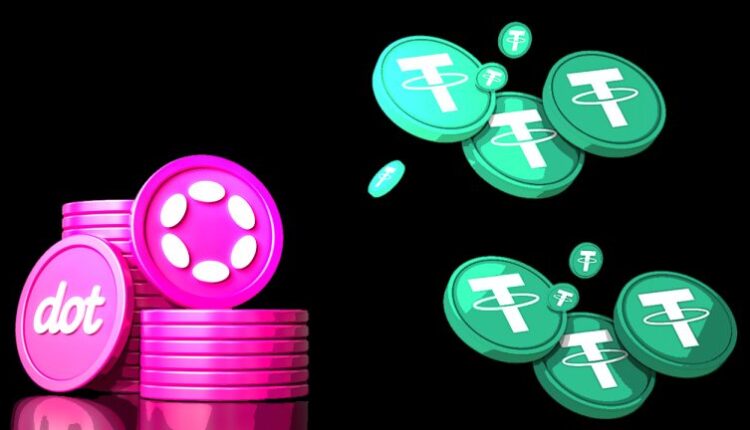 Tether is now live on 15 different blockchain networks, according to the company’s latest announcement on Friday as the firm detailed that it is now supported by the Polkadot blockchain system. The stablecoin’s new support follows the token being added to the Near Protocol 11 days ago. The news further follows Tether being ordered by a New York judge to produce financial documents last Tuesday.

Just recently Tether Operations Limited announced that it was added to the Near Protocol on September 12 and 11 days later, the stablecoin firm revealed it is now hosted on the Polkadot blockchain.

Out of the $963.16 billion crypto economy today, USDT dominates by 7.078% of that value. On Friday, Tether said the addition of USDT to the Polkadot blockchain ecosystem is “another milestone” for the stablecoin issuer.

“Polkadot is on a trajectory of growth and evolution this year and we believe Tether’s addition will be essential in helping it continue to thrive,” Ardoino noted. In the last 30 days statistics show that tether’s market cap grew by 0.8% and on Friday, USDT commands $45.51 billion of the $81.84 billion in global crypto trade volume.

Tether’s volume equates to 55.60% of the $81.84 billion in swaps today and 62% of all BTC trades today are paired with tether. The Polkadot blockchain support follows a New York judge ordering Tether Operations Limited to produce financial documents that show USDT’s backing.