Syngenta to scale up spraying by drones 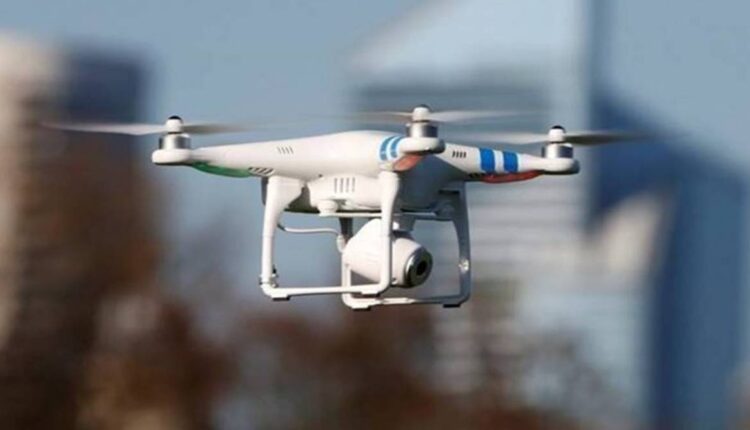 Crop protection and seed company, Syngenta India, which was among the first companies to get approval for using drones for spraying of agrochemicals, is all set to scale up the use of drones in agriculture. Syngenta is ready with two products (a fungicide and insecticide) for six crops including cotton, rice and soybean for drone spraying. Syngenta will start with 50 drones and use them to spray 30,000 acres of farmland across the country. The company is launching drone spraying after conducting trials on 400 acres. Data has also been submitted to regulators for 20 crops.

Susheel Kumar, country head and managing director, Syngenta India, said India was now among the top five countries for Syngenta and they would be launching two to three new products every year in the Indian market. Syngenta is launching a slew of digital agri-tech solutions for farmers in India and is aiming to reach 2,50,000 farmers in a year, and then reach a million farmers thereafter.

Feroz Sheikh, chief information and digital officer, Syngenta Group, said the regulatory environment and favourable policies in the country had enabled them to take this drone technology to the farmers. The next two to three years will see a huge leap in Indian agriculture because the government opening up the sector for drones. Shortage of farm labour for spraying was a growing problem and drones would solve this problem for farmers. Sheikh said this was an efficient solution as drones used only around 12 litres of water instead of 150-200 litres of water used when spraying was done manually. It took around half a day to spray one acre manually, which would be done in 5-8 minutes by the drones. This also allowed for precision and targeted spraying without wastage, and would limit the farmers’ exposure to these chemicals, Sheikh said.

Syngenta has tied up with five to six drone manufacturers for the supply of drones. These were early days for the technology and they would be looking into issues regarding last mile transportation of drones, storage, range of the drones and charging, and Sheikh hoped local innovations would solve these problems.

Apart from spraying, these drones could in the future be used for capturing images and generating data that would be used to offer advisories to the farmers. It would be taking the drones to some clusters and working on generating demand for drone spraying with teams on the ground. Plans are to create agri entrepreneurs and train them to offer these services at the village level.

A drone yatra is being flagged off from Pune on Friday with drone spraying in a soybean field in Manchar.

Shanghai Aims to Grow a $52 Billion Metaverse Cluster by 2025