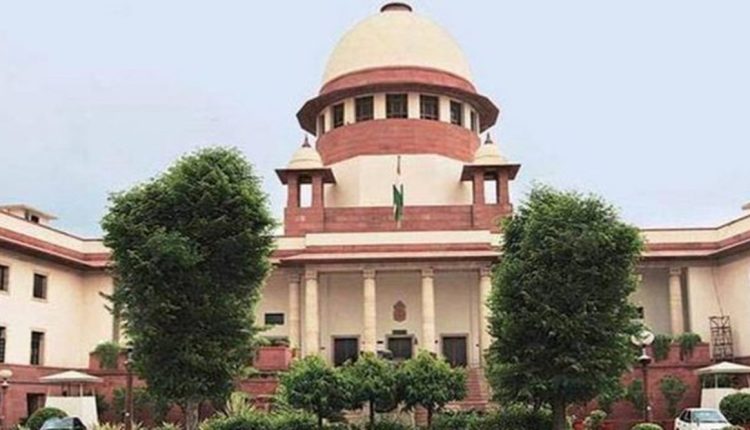 The Supreme Court has allowed debt-laden Jayaswal Neco Industries, the manufacturer of iron and steel and ferrous and non-ferrous casting products, to withdraw its case against the Reserve Bank of India (RBI) subject to it and its only financial creditor, Assets Care and Reconstruction Enterprise (ACRE), depositing Rs 10 lakh with the Supreme Court Middle Income Group Legal Aid Society within two weeks.

The apex court noted that out of 11 lenders, who assigned the debts to ACRE, nine lenders were PSU lenders and if permission to withdraw the cases is rejected , it may lead to a situation where huge sums of money may be required to be refunded by such lenders

While the apex court had on April 16, 2018 asked Jayaswal Neco to maintain status quo in the insolvency process initiated against it, the eleven out of its 12 lenders during December 2018 to June 2021 had assigned their debts to ACRE. The 12th lender had also entered into a one-time settlement with the company.

Senior counsel KV Vishwanathan and counsel Liz Mathew, appearing for RBI, had opposed withdrawal of the case, saying the company and ACRE had taken advantage of the status quo order and had entered into certain arrangements behind its back, and therefore such conduct must disentitle them from seeking withdrawal of the appeal in the SC.

“Though we see force in the submissions by RBI, we allow the applications seeking permission to withdraw the Special Leave Petitions, mainly because out of 11 lenders, who assigned the debts to ACRE, nine lenders are Public Sector Financial Corporations/Banks. If, at this stage, permission to withdraw the SLPs are rejected with further directions to restore status-quo ante as suggested by RBI, it may lead to a situation where huge sums of money may be required to be refunded by such lenders,” a Bench comprising justice UU Lalit and S Ravindra Bhat said.

“We make it clear that we have neither affirmed nor given any seal of imprimatur insofar as the events which have happened after the order of status-quo granted by this Court,” they added. Jayaswal Neco was one of the 28 companies in RBI’s second list of corporate defaulters (June 13, 2017), and was given time till December 13, 2017 to finalise a debt resolution plan with its lenders.

Challenging the Bombay High Court’s order which held that the ailing company had failed to meet RBI’s mandate and requirements under the stipulated deadline of December 13, 2017, Jayaswal had in 2018 moved the SC against RBI seeking to implement its debt restructuring plan and save itself from insolvency proceedings.