Supermoon July 2022: Significance of Buck Moon and when can you watch it 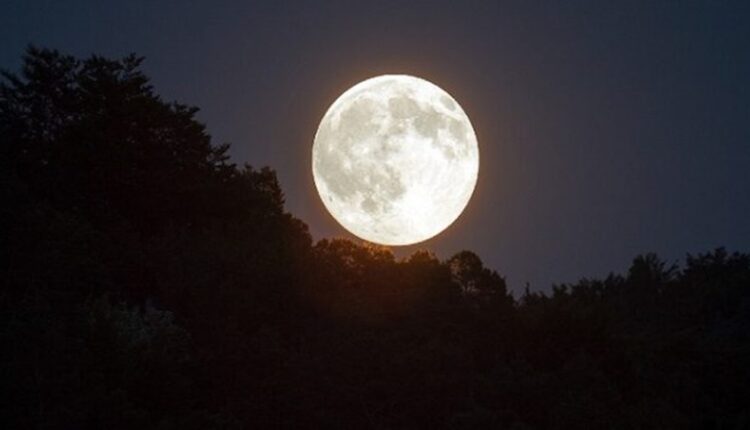 The night sky has yet another treat in store for skywatchers. Those who missed witnessing the glory of the Supermoon last month now can spot another supermoon, referred to as the Buck Moon. According to NASA, the Moon on July 13th will be at perigee, that is, its closest to the Earth for this orbit. This cosmic phenomenon is called a Supermoon which in other terms means that the moon appears slightly bigger and brighter than usual.

The July 13 full moon is referred to as the “Buck moon,” because it’s the time of year when deer, or bucks, start growing new antlers. On the same day, the supermoon will be visible at around 2:38 pm EDT (12:08 am IST, Thursday). On June 14, the supermoon sighted was called the “Strawberry Moon,” because it occurred during the strawberry harvest season.

The moon’s orbit will allow it to get closer to Earth than usual this time, which will cause it to appear bigger and brighter than usual.

What is a ‘Buck Moon?

One of the names for Wednesday’s full moon is the ‘Buck Moon’, and the reason for it being called that is pretty interesting. This basically refers to the time of the year when new antlers are going on male deer, or bucks.

Male deer, or bucks, shed their antlers and grow new ones every year during this time.

At its closest, the Moon will be just 3,57,264 kilometres away from earth.

When and where skygazers can watch buckmoon

According to NASA, the moon will appear full from early Tuesday morning through to early Friday morning. However, local weather conditions will ultimately determine how much of it will be viewable.

When is the biggest Supermoon of 2022?

The Supermoon of July 13, 2022, will reportedly be the biggest Supermoon of this year and it will last up to three days. The US space agency NASA said that the Moon will appear full from early Tuesday morning through early Friday morning. It will be visible at 2:38 pm EDT (12:08 am IST, Thursday) on the night of July 13.

Effects of supermoon of July on earth

The supermoon occurs when the Sun is farthest away from Earth. It can cause low and high ocean tides. According to astronomers, the moon’s tidal effects could cause coastal storms to raise water levels. The moon is expected to appear full for three days, starting on Tuesday morning and continuing until early Friday morning.

According to the Old Farmers’ Almanac, there will be five more full moons this year. Here are the dates: