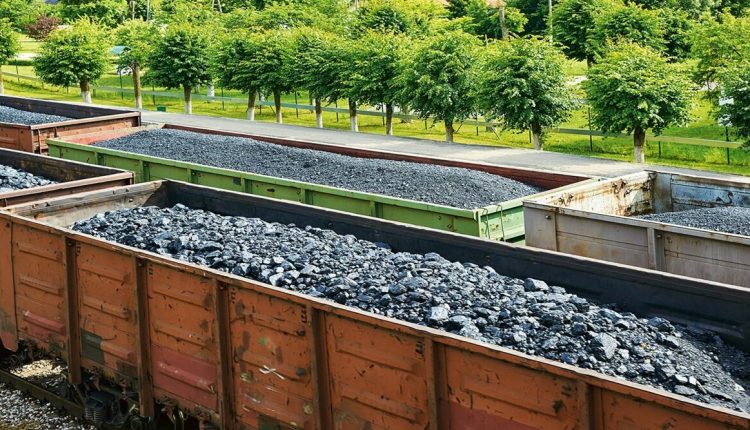 Three imported coal-based (ICB) power plants, with a combined capacity of 3,650 mega watt (MW), will start operations in three weeks and another three in two months with lenders agreeing to support these plants with new credit lines, Union power secretary Alok Kumar told FE. Also, NTPC will soon start running one insolvent ICB unit, which is now before the National Company Law Tribunal, and another one without much delay, the official said, elaborating on the steps taken by the Centre to tide over the power crisis.

Kumar said state governments have been asked to revise tariffs built into the existing power purchase agreements (PPAs) with ICBs given the sharply increased cost of imported coal. He, however, added that the Rs 12/unit cap for power sold on the exchanges is ‘reasonable’, even in view of the higher cost of imported coal.

“The ministry is trying to get the state discoms to pay on time. We are also asking the lenders to help the ICB units with working capital to get the units up and running at the earliest,” he said, adding that this was the only practical way to tackle the crisis at hand.

Kumar said lenders have agreed to support these plants. Time-lines for restarting operations have also been mutually agreed upon between the lenders and the managements of these units.

In the case of an ICB unit in Maharashtra, the lenders have asked for some clearances from the state government, after which the banks would likely go ahead and release the working capital, the official said, without naming the unit.
He said Tamil Nadu government has agreed to clear the dues to IL&FS’s Cuddalore project in weekly installments.

According to PRAAPTI portal, discoms owe generators over Rs 1.1 trillion. They have been asking for support from banks and timely clearance of discom dues to scale up capacity on an urgent basis.

While Tamil Nadu discoms owe IL&FS Rs 4,200 crore, Essar Power has pending receivables of around Rs 150 crore from PPP-bound discoms. JSW Energy has receivables of Rs 1,300 crore. Simhapuri Energy of Madhucon Projects and Coastal Energen in Tamil Nadu are before the Natonal Company Law Tribunal, as it defaulted on an amount of Rs 1,458 crore to State Bank of India.

The ICBs have a combined capacity of 17,255 megawatt (MW), or about 8% of the country’s total installed thermal power capacity, but their plant load factor is an abysmal 25% at present. ICB capacity of 7,500 MW is completely shut.

The Union power ministry feels the order issued by it to ICB units last week to run at full capacity will enable most of the stranded 7 giga watt (GW) capacity to restart. One the ICBs start operations, the pressure on domestic coal supplies will ease, it feels.

The power ministry’s move comes amid a projection that peak power demand is likely to touch 220 GW in the coming months.

“Demand for power has increased exponentially and the present coal handling logistics are inadequate. It would take at least 2-3 years for new coal mines to be operational and domestic coal logistics to improve. Until then, the ICB solution is the only way for the country to avert a graver crisis,” Kumar said.

In the meantime, many gencos have stepped up efforts to restart their units by seeking tariff assurances from state discoms. According to sources, RattanIndia has sought upfront consent from Maharashtra discom to run its 1,350 MW Amravati unit for fuel cost pass-through before it imports 10% of its coal requirement from abroad.

The other concern being raised by gencos is about the revised tariffs by the committee set up by the power ministry. “We are not sure if the tariffs would be viable for us to produce,” said an official from a ICB unit that is shut.

The problem with the ICBs stems from the fact that most state governments have a $90-$100 ceiling for reimbursing coal costs in their PPAs. At a time when international coal prices have hit the roof – landing prices range between $280-$300 at present – companies are reluctant to run their plants without firm tie-ups with state governments. In fact, companies running their plants on imported coal have made several representations to state governments that they should remove the ceiling for reimbursing coal costs as a temporary solution.

Though the power ministry’s order states that if the discoms and generating companies do not reach a consensus on power cost, the power can be sold in the exchanges, capping price bids on all segments of power exchanges, including term ahead market at Rs 12 per kWh. The order is being seen by many as a constraint for the generators.

However, Kumar said that this should not be a problem as the energy cost of ICB plants ranges from Rs 8-10/kWh.

Even the CERC order states that “the energy charges of the marginal generator (those based on imported coal) is in the range of ~Rs 9/kWh…. If the expectation of recovery of part of the fixed cost and transmission charges are factored in, the ceiling price of Rs 12/kWh seems reasonable.”On the power ministry’s order to all states and generating companies running on domestic coal to import at least 10% of their fuel requirement for blending, Kumar said that it was also necessitated by the fact that the supply of domestic coal was facing logistic issues.

(With inputs from Vikas Srivastava)