States to get incentives for successful auction, identification of mineral blocks 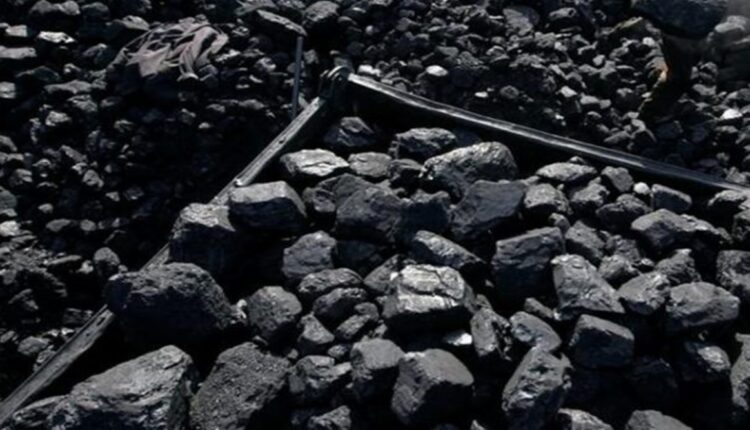 State governments will be incentivised for successful auction and identification of minerals blocks during the National Conclave on Mines and Minerals to be held in the national capital next week, an official statement said on Saturday.

The day-long conclave on July 12 will be inaugurated by Coal and Mines Minister Pralhad Joshi.

“As part of the afternoon session, the award function includes presenting new mine blocks to state governments and the Ministry of Coal and providing incentive to state governments for successful auction and identification of blocks,” the mines ministry statement said.

CEOs of various mining companies will be brainstorming on important issues pertaining to the country’s mining sector during the round table discussions.

Union Home Minister Amit Shah will be the chief guest of the conclave.

Some of the highlights of the conclave are conferring of Rashtriya Khanij Vikas Puraskar to the best performing states in the field of mining, launch of three modules of Mining Tenement System (MTS), awards for 5-Star rated mines for 2020-21 and National Geo Science Awards-2019.

Technical session by National Mineral Exploration Trust (NMET) and session on automation in mining will be held as part of the inaugural session of the conclave.

The mines ministry introduced the concept of the national mining conclave in 2016 with an aim to provide a platform for interaction among different stakeholders like the central government officers who are policy makers, state government officers, the real executors in the auction regime, industry and the industry associations.

Is life on Earth’s twin planet Venus possible? Here’s what scientists found from its cloud composition