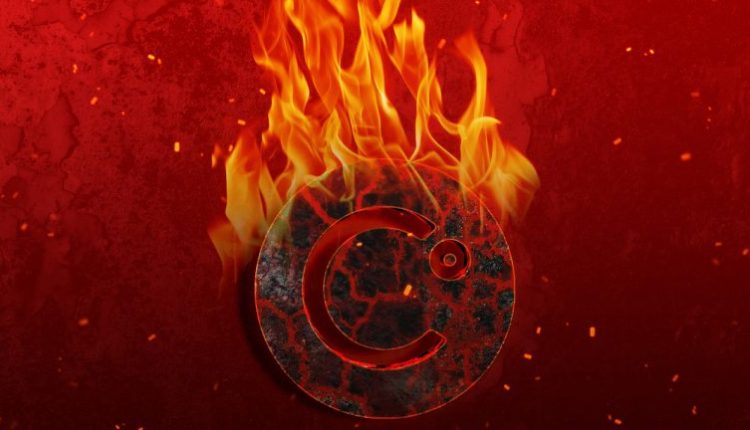 As Celsius’ bankruptcy proceedings continue, the court’s trustee William Harrington appointed an examiner on Thursday in order to review the company’s finances, according to a filing submitted on September 29. On the same day, state securities officials from Vermont and Texas filed objections to the crypto lender accessing the company’s stablecoin cache. 15 days prior to the objections, the crypto lender filed paperwork that said Celsius was looking to access $23 million in stablecoin reserves.

State securities regulators have been very busy with cryptocurrency cases in recent times. On September 29, the Texas State Securities Board (TSSB) filed an objection against a recently filed motion by Celsius. The motion was Celsius’ plan to sell $23 million in stablecoins as the company petitioned the court on September 15 to gain access to the stash.

“The debtors fail to disclose in the motion how [many stablecoins] will be sold, and how the monetization of the stablecoin ultimately benefits the bankruptcy estate and the many consumer creditors of the debtors,” the TSSB objection notes. The Texas securities regulator further noted that while the examiner was being appointed the request was “inappropriate.”

After the filing submitted by the TSSB, the Vermont Department of Financial Regulation (VDFR) also filed an objection to the stablecoin motion Celsius filed 15 days ago. Vermont’s securities regulator detailed on Thursday that the motion was “unclear” and further “creates [a] risk that the debtors will resume activities which violate state law.”

The VDFR objection explains that “at least 40 state securities regulators were engaged in a multistate investigation” into Celsius and its principals.

“It is not at all clear what the debtors intend to do with the proceeds of any such sales, whether the relief requested extends to stablecoin-denominated assets such as retail loans to consumers, and the degree to which debtors’ use of sale proceeds will be supervised by the court,” the VDFR filing details.

Celsius had issues with state securities regulators last year before the firm suspended withdrawals and eventually filed for bankruptcy protection. At the end of September 2021, securities regulators from New Jersey and Texas cracked down on the crypto lender. At the same time, the Alabama Securities Commission filed a cease and desist order against Celsius, and the state of Kentucky followed.

In addition to Celsius, Blockfi had issues with regulators in New Jersey, Kentucky, Vermont, Texas, and Alabama around that same time. Four days ago, the crypto lender Nexo was hit with enforcement actions from California, New York, Washington, Kentucky, Vermont, South Carolina, and Maryland.

After Mashinsky resigned, the company’s native crypto asset celsius network (CEL) dropped in value against the U.S. dollar. CEL is down 7.6% this week and 18.9% during the last 14 days, while year-to-date statistics show CEL has shed 70.7% against the greenback. FTX and Okx are the top two crypto exchanges trading CEL and the digital asset has around $7 million in 24 hour global trade volume.