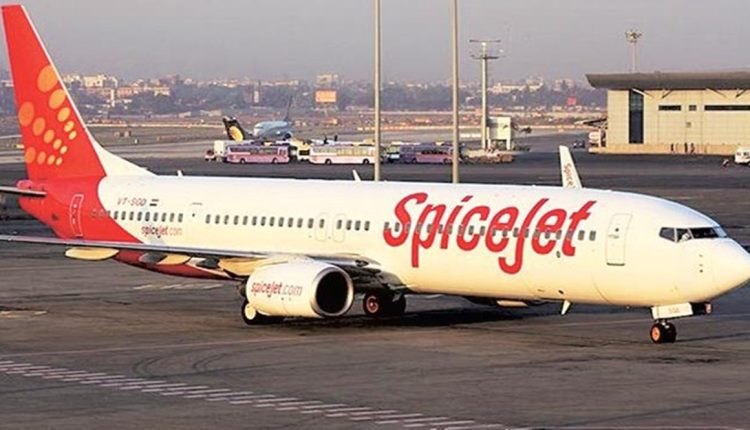 SpiceJet has signed and concluded a $24 million settlement with Swiss investment bank Credit Suisse regarding a commercial dispute. The two parties concluded the settlement and consent terms with regard to the pending dispute on May 23, 2022, the company said. The final settlement has been filed before the Supreme Court of India for final orders, it added. Shares of SpiceJet closed 0.7 per cent lower on Wednesday.

In a statement Wednesday, the airline carrier said it has already provided a bank guarantee of $5 million on the direction of the Madras High Court in the matter, adding that there is no adverse financial liability on the company. The settlement involves payment of a certain amount upfront and balance amount over a mutually agreed timeline, SpiceJet said, without specifying the timeline.

The incident relates to a winding-up case that the Swiss company had filed against SpiceJet in Madras High Court and it could have resulted in a possible liquidation of the airline carrier. The case was filed against Spicejet for allegedly failing to honour some invoices towards maintenance, repairing, and overhauling of the aircraft engines and components in 2013.

The high court had ordered the winding up of SpiceJet and directed its official liquidator to take over the assets of the airline. However, the apex court, on SpiceJet’s appeal, had put the HC order on hold and asked the airline to settle the case with Credit Suisse.

“The settlement with Credit Suisse follows SpiceJet’s successful settlements and performances therein with De Havilland Aircraft of Canada Limited (DHC), Boeing, CDB Aviation, BOC Aviation and Avolon and provides an impetus to normalisation, growth and expansion of the airline,” the company said.

In April, the low cost carrier said the dispute pending between Credit Suisse and SpiceJet has now reached an in-principle commercial settlement and the process of documentation is underway.

Report: The Metaverse Might Contribute $320 Billion to Latam’s GDP in the Next 10 Years