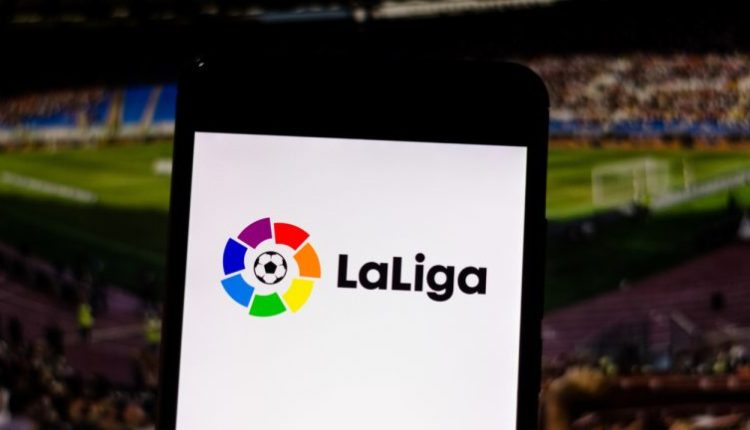 Laliga, the premier soccer league organization in Spain, has announced a partnership with Globant, an Argentine software giant, to bring Web3 and metaverse experiences to its fans. The partnership will combine Globant’s tech resources with Laliga’s tech division in order to build products to expand the reach of the organization in the digital realm.

Big sports organizations are getting closer to the digital world as a way of reaching new fans and offering new interaction possibilities for their users. Laliga, the premier soccer league organization in Spain, recently announced a partnership that will serve to expand the digital reach of the company. The organization partnered with Globant, a Buenos Aires-based software giant, to build metaverse and Web3 experiences for current fans and new users.

These new additions would come to complement the current digital offer of Laliga’s tech division, which currently includes fantasy gaming, web design and development, and other areas. The press release describing agreement hints at the possible development of games using these new technologies. However, no concrete product was announced directly as a result of the partnership.

LaLiga Tech was created to help sports and entertainment accelerate their digital transformation, and the surge in demand we have seen shows that this remains a core priority for the industry. Partnering with Globant will allow us to continue this growth at a global scale while creating the most immersive and valuable technologies for our clients.

Laliga is one of the sports league organizations that has been making several movements to digitize part of its operations. This month, the company partnered with Ethereum-based metaverse platform Decentraland to offer licensed IP experiences in one of the parcels available in its metaverse. In the same way, the organization recently launched its own app, called MAS, that includes blockchain tech to protect the identity of its fans.

Also, the company has been entering into the traditional game asset market, offering licensed products in Mojang’s block game Minecraft. In the game, users will be able to purchase a skin pack to equip any character with jerseys of the different teams present in Laliga’s roster.

Laliga has also presented NFT-based projects before. In 2021, it established a partnership with Dapper Labs, creators of NBA Top Shots and Cryptokitties, in order to issue NFTs depicting the best moments in the story of the league.

What do you think about Laliga’s metaverse and Web3 push? Tell us in the comments section below.