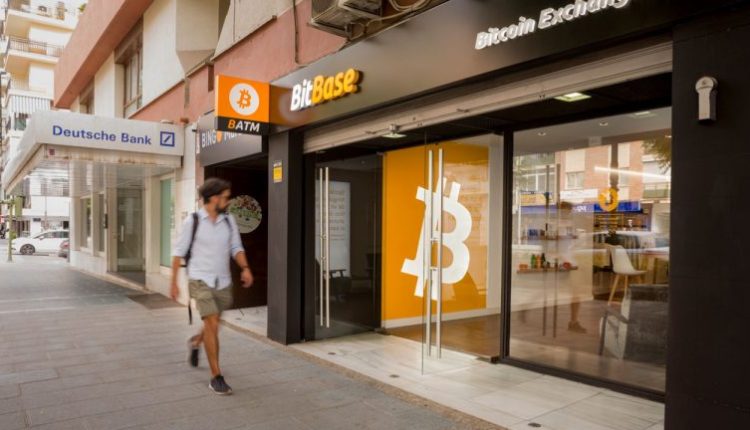 Bitbase, a Spanish cryptocurrency ATM company, is planning to keep expanding its services in 2023. The company, which received investments from Dextools and Woonkly, two Web3-based decentralized companies, aims to reach 200 cryptocurrency ATMs installed in Spain. Bitbase is also working to obtain licenses to begin operating in countries like Italy, England, Germany, and the Netherlands, and in Latam countries like Venezuela.

Bitbase, a Spain-based cryptocurrency ATM company with offices all around the world, is now aiming to further expand to new territories for next year. The company, which already has 100 crypto ATMs in Spain, received investments from two decentralized Web3 companies that could help it keep growing into new markets.

Dextools, a company offering a series of tools dedicated to the handling of tokens in decentralized exchanges, acquired 22% of the company, while Woonkly, another decentralized exchange, and NFT marketplace, is now the owner of 5% of Bitbase’s stock. With this investment, now Bitbase hopes also to get into the metaverse and Web3 side of the equation, backed by the knowledge and the structures of these two companies.

The company, which currently has 30 physical stores, has a business model that explains to users how to transact with crypto, helping people to get into the cryptocurrency environment.

In a press release, Bitbase reveals that it is currently eyeing several countries in Europe to expand its business and install crypto ATMs and offices. Bitbase declared that it is currently seeking licenses to expand to regions like Italy, England, Germany, and the Netherlands. Still, the company wants to keep installing more ATMs in Spain, where it expects to install 100 units more before the end of this year, to reach 200 ATMs.

We are also going to open one or several stores in each of these European countries, duplicating the business model that we have done here in Spain and positioning ourselves as the largest exchange with physical stores.

The company is also interested in Latam. Bitbase opened an office in Paraguay on July 15, debuting its entrance into the region. In July, the organization stated it was in talks to open an office in Venezuela, scouting talent to operate stores to be opened in the country.

While there have not been official updates on the progress Bitbase has made in these operations, the press release states the stores in Venezuela should be operating “soon.”

What do you think about Bitbase and its expansion goals? Tell us in the comments section below.