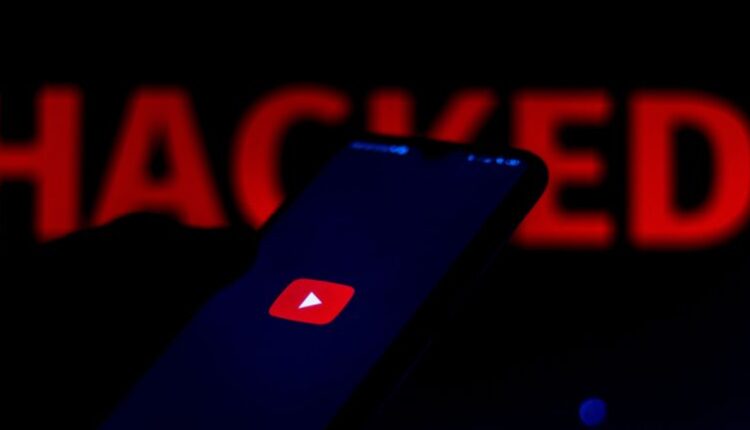 The official Youtube channel of the South Korean government has been hacked on Saturday and those who did it, broadcasted a cryptocurrency-related clip. The video also featured billionaire and crypto enthusiast Elon Musk, local media reported quoting sources in Seoul.

The official Youtube channel of the South Korean government has become target of a hacking attack on September 3, 2022. The perpetrators have managed to broadcast a crypto-themed video, the Korean Yonhap news agency revealed in a report based on statements by officials from the executive power in Seoul and Google.

In the early morning hours on Saturday, the channel on the video-sharing platform appeared to have been hacked as its name changed to “Spacex Invest.” It also showed a live broadcast dedicated to cryptocurrency that included an interview with U.S. business magnate and Spacex founder and CEO Elon Musk.

A representative of the Republic of Korea’s Ministry of Culture, Sports and Tourism, which is responsible for administering the Youtube account, said that the department’s employees became aware of the situation around 6 a.m. They immediately took security measures and were able to restore control over the channel at 7:20 a.m.

The main suspicion is that the account’s ID and password have been stolen. Google, Youtube’s parent company, confirmed that the channel had been hacked, Yonhap added, while also quoting an official at Google Korea who said that the unit was looking into the hacking incident.

Earlier this week, a Youtube account run by the Korea Tourism Organization (KTO) was also hacked. The channel, with over half a million subscribers, was first targeted on Thursday, then again the next day, and is still unavailable. A KTO representative told the news agency that that Google automatically blocks access to an account in case it detects abnormal activities.

In another hacking attack recently, an anti-government group called ‘Belarusian Cyber Partisans’ tried to sell Belarus President Alexander Lukashenko’s passport as an NFT. The hacktivist collective has been raising cryptocurrency to fund its activities in opposition of Minsk’s involvement in the Russian invasion of neighboring Ukraine.

Who do you think is behind the hack of the South Korean government’s Youtube channel? Tell us in the comments section below.

Report: 11.4% of UAE Residents Have Invested in Cryptocurrencies