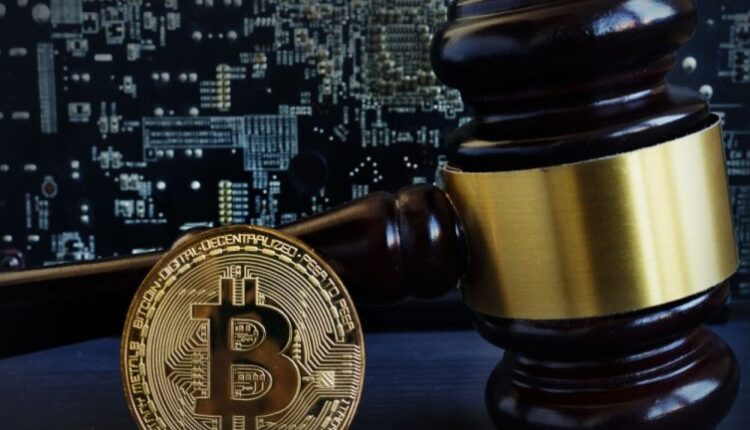 A South African professor, Steven Boykey Sidley, has branded as “balderdash” claims by the South African central bank deputy governor that “90% of cryptocurrency transactions” are illicit. The professor also accused the senior central bank official of spreading inaccurate information that “does immeasurable damage to an important new industry.”

Only 0.15% of Crypto Transactions Are Tied to Illicit Activity

A South African university professor and author, Steven Boykey Sidley, has slammed Kuben Naidoo, the country’s central bank deputy governor, for claiming that “90% of cryptocurrency transactions” are illicit. Describing Naidoo’s claims as “balderdash,” Sidley insisted the “real stats are continuously assembled and reported by numerous data analytics companies” and prove that only a tiny fraction of crypto transactions are tied to illicit activities.

In an opinion piece published by the Daily Maverick, Sidley accuses the South African Reserve Bank (SARB) deputy governor of spreading “misinformation that ends up in news headlines and does immeasurable damage to an important new industry.” To support this theory, Sidley points to the data provided by Chainalysis which suggests that only 0.15% of crypto transactions are tied to illicit activity.

For Sidley, who is also a co-author of the book titled “Beyond Bitcoin: Decentralised Finance and the End of Banks,” this figure is much lower when compared with illicit transactions that involve fiat currency.

“Furthermore, the number of transactions tied to illicit transactions in the real world of rands and dollars, where we live, is 5%. That’s 50 times higher than crypto (and those are the only ones we know about),” Sidley is quoted explaining.

According to the professor, because blockchain transactions are public, it is impossible to commit a crime that goes unnoticed. Sidley added that this level of transparency makes “tracking the proceeds of crypto crime” much easier.

Meanwhile, Sidley also offered his thoughts on the SARB’s intention to regulate cryptocurrency as a financial asset. As previously reported by Bitcoin.com News, the SARB expects to have a crypto regulatory framework in place by the end of 2023. According to Sidley, such a regulatory framework removes the uncertainty that currently afflicts the entire industry and allows institutions like banks to get into “this asset and service space.”

While such a regulatory framework is expected to create some level of certainty, Sidley argued it will expose an even bigger problem that awaits the industry — the regulation of cryptocurrency with laws passed more than a century ago. He said:

What the Sarb (and every other regulator) is trying to do is to shoehorn crypto into existing regulations designed many decades ago for assets that are hundreds of years old — stocks, currencies, commodities, collectables and the like. It is not going to work.

Sidley insisted that these entirely new asset classes need to be “defined properly before the whole field can be rationally regulated.”