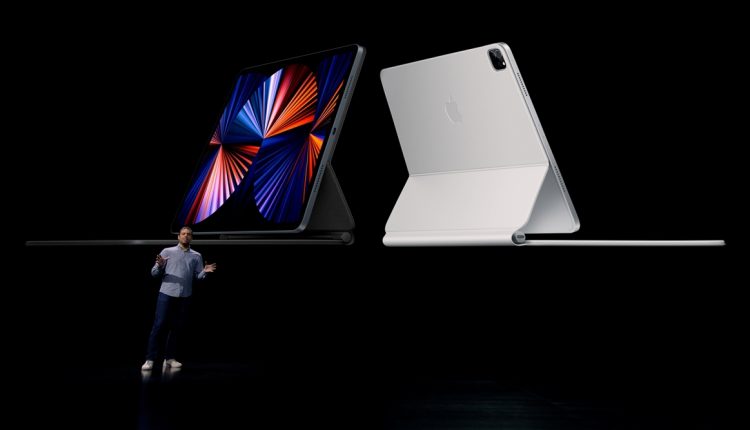 While shipments remain above pre-pandemic levels, growth has softened, indicating that the market was reverting to normal seasonality. Aggressive purchases in 2020 and 2021 also led many users to hold on to their tablets.

“While the tablet market is certainly on a downward trend at the global level because of lower demand in mature markets, it is interesting to see several new players entering the emerging markets, especially smartphone vendors like realme, OPPO, Xiaomi, and so on,” said Anuroopa Nataraj, senior research analyst with the International Data Corporation’s Mobility and Consumer Device Trackers.

“While their volumes are not significant enough to move the market as of now, it is the high demand for tablets in the emerging markets since the onset of the pandemic that has led these vendors to take advantage of their existing channel presence to build an ecosystem where consumers possess multiple products of the same brand, just like Apple.”

Chromebook shipments continued to decline, falling 61.9% on year. While the overall market contracted due to mature market saturation, Asia/Pacific (excluding China and Japan) recorded growth during the quarter on the back of several large investments for digital education.

“The decline in Chromebooks doesn’t come as a surprise given the build-up of inventory due to reduced demand over the past several quarters,” said Jitesh Ubrani, research manager with the International Data Corporation’s Mobility and Consumer Device Trackers.

“Barring any major shifts in supply, we do anticipate the inventory to clear out with the help of promotional activity over the course of the coming months and new shipments will start to pick up as the educational buying cycle begins to ramp up again.”

Apple continues to dominate the tablet market with shipments hitting 12.1 million during the quarter. Shipments were 4.6% lower on year, while the Cupertino-based tech giant’s market share fell marginally to 31.5% during the quarter, compared to 31.7% in the year-ago period.

Samsung, with 8.1 million shipments, cemented its position in second, with a market share of 21.1%. Samsung shipments, however, grew 3.5%. The South Korean electronics giant increased its market from 19.6% in the year-ago period.

Amazon.com sold 3.7 million units, up 6.3% from the year-ago levels, for a market share of 9.6%. Its market share in the corresponding year-ago period was 8.7%.

Chinese manufacturers Lenovo (down 25.9%) and Huawei (down 17.2%) rounded off the top five, selling 3 million and 2.2 million units, respectively. Lenovo has a market share of 7.8%, while its Chinese counterpart’s share is at 5.8%.

You Don’t Need To Niche Down To Succeed. Here’s Why.