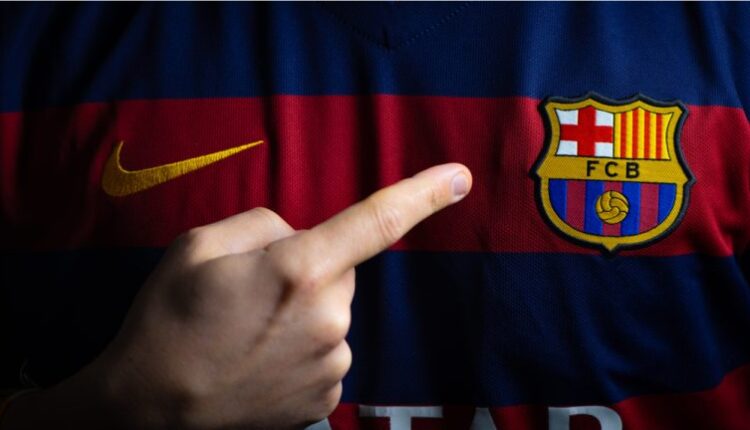 Socios.com, a company dedicated to the development of fan engagement tokens for sports organizations, has revealed that it will invest $100 million in the digital business of soccer team FC Barcelona, Barca Studios. The investment will give Socios.com 24.5% of the stake in the digital division of the club and will allow it to reshape the metaverse and Web3 strategies of the division to include more revenue streams.

Sports clubs are now trying to diversify their revenue streams by getting into the metaverse, grabbing the attention of VC firms in the process. Socios.com, a company that designs fan engagement tools for sports clubs, announced it will invest $100 million into the metaverse, NFT, and Web3 division of the soccer club FC Barcelona, called Barca Studios.

With the investment, Socios.com will receive a 24.5% stake in the mentioned company, as the club announced, and it will allow it to “accelerate the club’s audiovisual, blockchain, NFT and Web3 strategy.” This capital influx will allow the company to focus on developing new products that include these new technologies to build new long-term revenue sources.

According to Socios.com, Barca Studios will now have access to its Chilliz Chain, a new blockchain that will allow developers to issue NFTs and fan tokens, and build defi products and play2earn games.

Barca Studios can now leverage our technology, expertise, and global scale to help roll out the Club’s Web3 content strategy and deliver new long-term revenue streams that will benefit the club for seasons to come.

As a result of this announcement, the price of $BAR, the official token of FC Barcelona, rose by close to 50%, going from $5 to $7.20. The fan token allows holders to have a say in certain decisions via the Socios.com voting app.

The soccer club has been captivated by the metaverse and new technologies like NFTs since earlier this year, when it announced the launch of a dedicated unit to develop products in the area. At the time, Joan Laporta, president of FC Barcelona, stated that its digital focus was a very significant part of its growth strategy.

We want to generate new opportunities for growth. Our goal is to win titles and to make our fans happy, but we also have to profit from opportunities in the sports industry. It is a matter of survival.

What do you think about Socios.com’s investment in Barca Studios? Tell us in the comments section below.