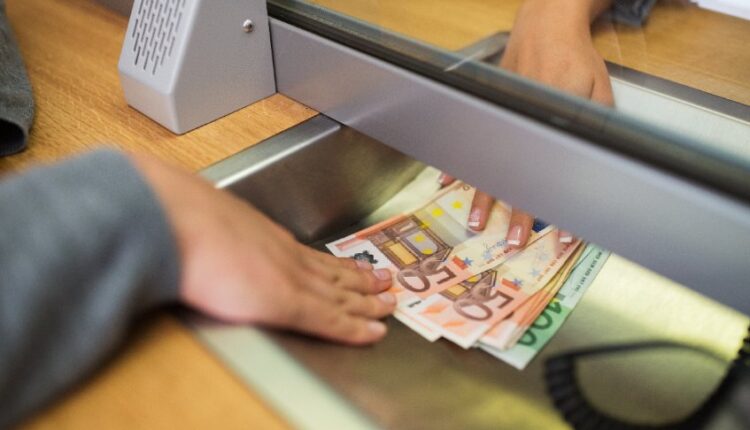 The cryptocurrency and stock market had had a meltdown as the Federal Reserve raises interest rates to combat the rising inflation. As a result, several companies/firms have experienced financial instability with SkyBridge Capital being the most recent victim; something that has forced it to suspend the withdrawals.

The current situation within the financial market has destabilized the operations of many companies, especially those dealing with cryptocurrencies. Some like Voyager and Celsius have already filed for Chapter 11 bankruptcy as they seek to restructure their financial income methods to remain afloat. Others especially capital funds and crypto exchanges like CoinFLEX have resulted in suspending withdrawals.

On their part, SkyBridge has chosen to restrict its customers from withdrawing from one of its funds. The fund is following right in the steps of Celsius which started by suspending withdrawals as it sought to tidy out its financial mess. The main reason for suspending withdrawals is because of the prolonged decline of the cryptocurrency and stock markets.

SkyBridge Capital is one of Anthony Scaramucci’s funds established in the United States. Anthony Scaramucci once worked as the White House Communication Director in 2017 although his tenure only lasted 10 days before being fired by Donald Trump.

When SkyBridge ventured into crypto, Peter Schiff, a well-known opponent of cryptocurrencies warned that “SkyBridge Capital’s foray into the bitcoin market will occur at its height.” Afterward, major players were allowed to sell their interests to SkyBridge for cash, and Legion Strategies is one of the funds that grabbed the opportunity.

One-fifth of the Legion Strategies fund is however made up of private enterprises and they are challenging to sell. But about a quarter of Legion Strategies’ net assets are already invested in additional funds containing cryptocurrencies and other digital assets that are managed by SkyBridge Capital.

SkyBridge Capital is also said to have taken part in an investment round conducted by FTX, which is one of the leading cryptocurrency exchanges.

But despite all the negative sentiments within the cryptocurrency market, SkyBridge has assured its clients (investors) that there is no need to worry about liquidation since it is unleveled.