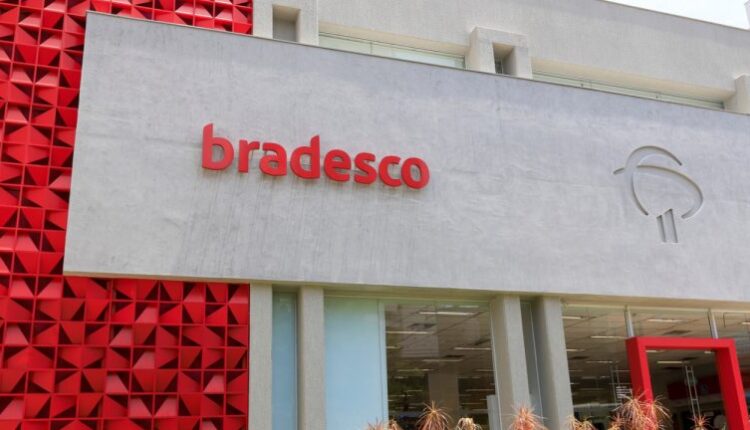 Bradesco, one of the biggest banks in Brazil, has stated it does not have plans to enter the cryptocurrency market in the near future. In an interview, Bradesco CEO Octavio de Lazari Junior stated that the company was currently not interested in launching crypto services to its customers, considering the cryptocurrency market will be “very small.”

While many neobanks and traditional private banks are launching crypto investment services as part of their portfolio to keep customers using their services, others are still on the sidelines. Bradesco, the second biggest bank in Brazil and Latam in terms of assets, with more than 70 million customers, is still not interested in the cryptocurrency market.

Bradesco CEO Octavio de Lazari Junior issued his take on cryptocurrency and how he believes these investments will evolve in the country. For de Lazari Junior, The cryptocurrency market is still too small, with dangerous characteristics for the investors interested in putting funds in it. About this, he stated:

Cryptocurrencies … are investments that are not tangible and are riskier, with people knowing about the risk they are taking and may want. For me, it will be a very small market.

Furthermore, he stated that while the company has no plans to enter the cryptocurrency market today, in the future, things might change. However, he advised that if any of its customers want to engage in cryptocurrency trading they might do it through Agora, its investment arm.

Bradesco’s CEO explained that, for the bank, this was just one of three key pillars in the cryptocurrency world. While the executive thinks that the resources that people will put in this market will be very small, other applications might be more appealing. One of these has to do with the tokenization of assets, which uses blockchain-validated tokens to represent real assets on the blockchain. The objective being easing the trade of these assets.

On this topic, de Lazari Junior said that the bank is currently engaging in debentures tokenization projects. The third pillar in the crypto market is the one integrated by central bank digital currencies (CBDCs). Brazil is already developing the pilot of a digital real, and its model will include the ability for private banks to issue their own stablecoins backed by central bank digital currency deposits.

What do you think about the views Bradesco’s CEO has on the cryptocurrency market? Tell us in the comments section below.